9 Dec, 2019
BusinessNews
The kwacha fell the most against the dollar in four years and may continue to slide to record lows as “panic buying” of the U.S. dollar sets in, according to FNB Zambia.

The kwacha fell the most against the dollar in four years and may continue to slide to record lows as “panic buying” of the U.S. dollar sets in, according to FNB Zambia.

The currency depreciated by as much as 5.3 percent to 15.5750 per dollar, bringing its drop so far this year to 21percent and making it the world’s third-worst performer in 2019.

Thursday was the first time it reached K15 per dollar.

“The breach opens up possibilities of further weakness as psychological effects are likely to influence decision-making,” FNB said on Friday, adding that farming imports may be the reason for the fall this week.

The fear of the rate running away may cause panic buying while sellers are likely to step aside as they see their kwacha values increase, exacerbating the situation.

Zambia’s economy has been ravaged by a regional drought and repeated budget deficits that have sent government debt soaring. Economic growth won’t reach 2 percent this year, according to the International Monetary Fund, while sovereign debt will end 2019 at 91.6 percent of gross domestic product.

Currency weakness makes servicing foreign loans more costly and could also drive up an inflation rate that’s already at 10.8 percent, the highest since 2016.

The kwacha’s depreciation is “regrettable” and the central bank is looking at ways to arrest the slide, Vice President Inonge Wina told lawmakers Friday in Lusaka.

With foreign exchange reserves near the lowest in a decade, the central bank has little power to sell dollars into the market to support the kwacha. 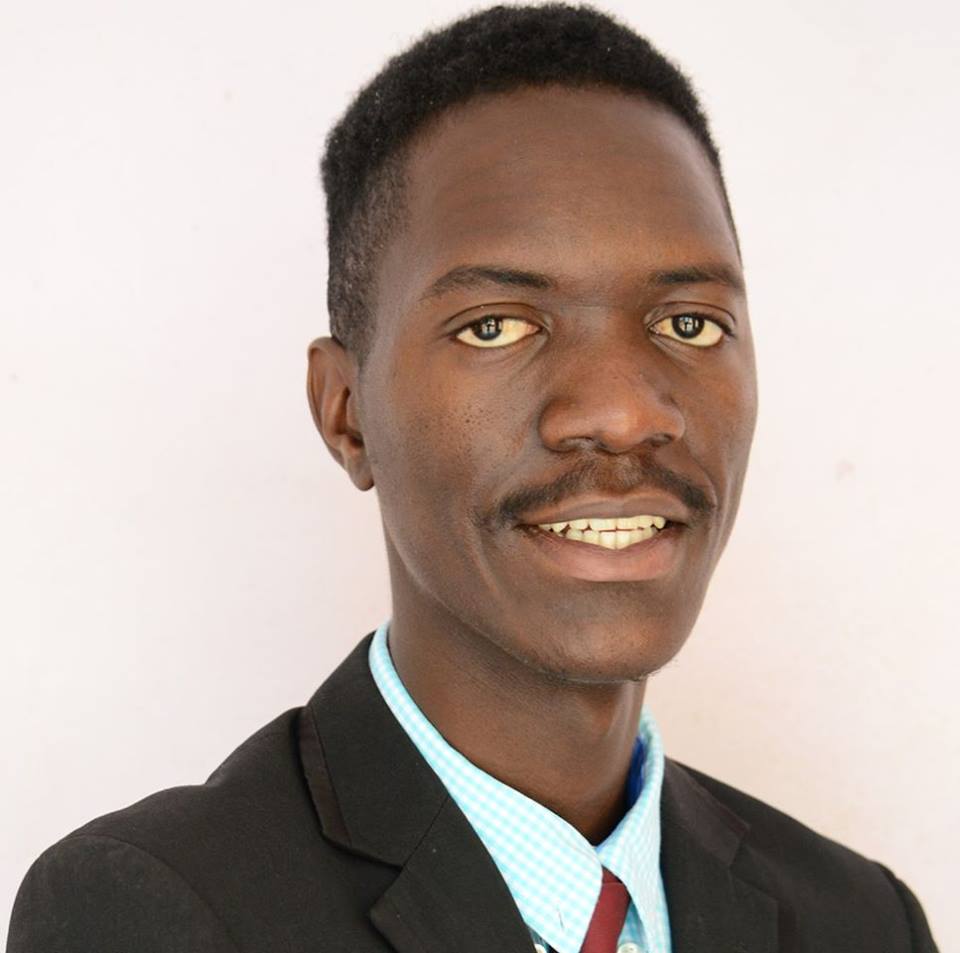 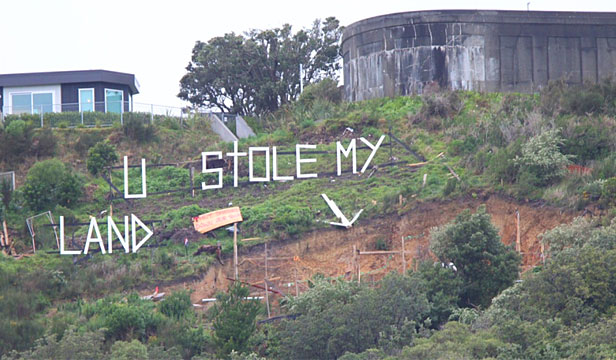