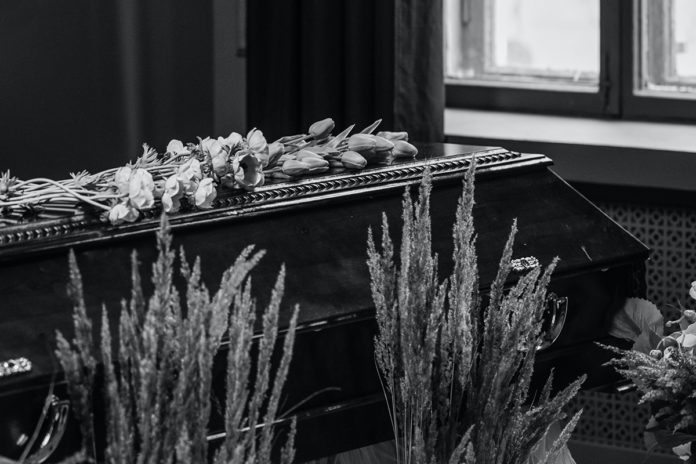 Fellowship coordinator, Bishop Frankwell Mwila made the call in an interview following an incident where a family of Kasama’s Location Township woke up to a rude shock when a small black coffin was discovered in their yard.

Bishop Mwila observed that there was also need to institute community awareness against the such vices, saying the people that practice the rituals live within the locality.

The black coffin was found at a Kasama house in Location Township.  And owner of the house, only identified as Ms. Mbulo said that she was only alerted about the coffin by one of the neighbours who went to see her in the morning

And a 14-year-old boy of Kasama’s Chiba Village who had confessed to practicing Satanism appeared in the Kasama Magistrate Court.

The named juvenile who recently admitted to the police that he was assigned by a named Pentecostal Church to kill people is facing charges of criminal trespass and house breaking.

Police sources disclosed that the boy was found at a certain house in TAZARA Compound trying to bewitch a woman.

He is remanded in custody at Kasama’s Milima State Prison.

“The policy of the University of Zambia is to ensure that students are provided with all aspects of an enabling environment including security" The...