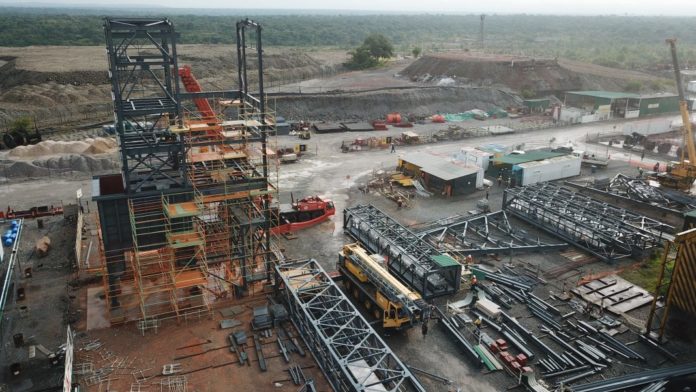 A business consultant has advised government to take up shares in mines that are still in private hands.

We have also seen a change in the previous years…mining companies in the Copperbelt would also invest in a number of public goods like construction of roads, schools and hospitals; but with the mining companies of today this has gone down,

He added that this has led to low revenue collection for government which is supposed to use to invest in those particular goods.

The consultant further said government can increase stake in the mining sector which will lead to more decision making and increase their voice on board meetings, as they will encourage the sector to invest more in public goods.

Mr. shikulu explained that the strain on the government resource base will be reduced drastically and in turn fill up more resources for government to invest in other priority areas.

Would this be able to generate more revenue for the country from the mining sector? Perhaps before that, the question we need to ask is do we have sufficient capacity in terms of re-investment in the mines to reap the desired benefits,

The consultant said a balance needs to be found to what extent foreign investors should be allowed to have their own shares.

Ordinarily for most, graduating from the medical field leaves no room for pursuing other careers especially a career in the entertainment industry. But for social...