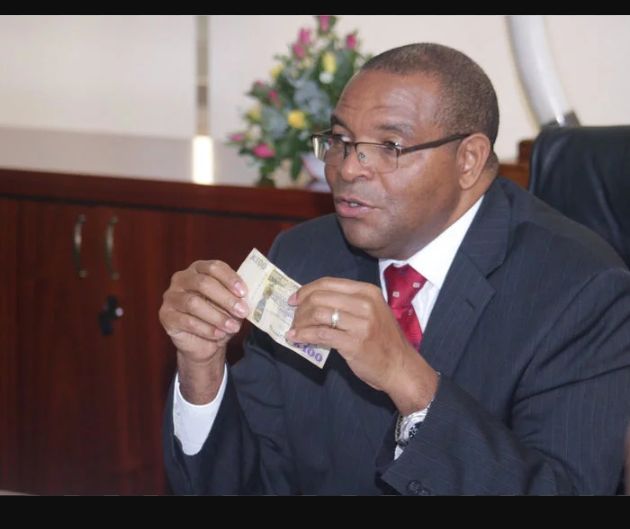 The Bank of Zambia (BOZ) has urged members of the public to dismiss online media reports suggesting that K68 million cash has gone missing from the Central Bank.

Speaking to journalists in Lusaka , Bank of Zambia Governor Denny Kalyalya said the fake news circulating in some parts of the media  has the potential of undermining the operations of the bank as members of the public may rebel against the genuine currency.

Dr. Kalyalya explained that the central bank does not get any instructions to issue bank notes without consultations with key stakeholders.

‘’There is no way money can just be printed anyhow. When we receive money from printers we store it, to issue it to the banks and they actually have to buy,’’ he said.

Dr. Kalyalya noted that the Bank of Zambia has operational autonomy as enshrined in the Constitution and that printing of currency is the preserve of the Bank and is not subject to external influence.

He added that there is a set process and timetable in the issuance of currency and each stage is subject to audit.

He further stated that if one raided the Central bank and went into its vaults, the accessed money would just be stationary and not legal tender because the issuance of currency follows a strict process guided by the law.

In late April, some media reports alleged that the government had printed K23 billion in order to finance wage bills and pay some Chinese contractors.

The reports further stated that the government had authorised the printing of the money.

Ben Mulamba is a 52 year old man living with disabilities, and he is speaking out on society's negative perception that disability...