The three all from the Ministry of General Education were arrested for money laundering activities involving k2.7 million.

“The three are identified as Lawrence Bwalya Phiri,46, an accountant of civic Centre area of Lusaka, Eliya Mwale,41 of house number 238 of Chamba Valley and Vengi Sinda 58, a standards office residing in Olympia Teachers Compound,” she said.

The facts of the matter are that on dates unknown but between 1st January 2014 and 31st December 2016 jointly and while acting together with other persons unknown, the trio being employees of General education stole k2, 7174, 71.50 from the Ministry’s account by raising nine fraudulent queues in favor of Lawrence Bwalya Phiri on different dates and later enchased them over the counter at a named bank in Lusaka.

Katongo said the three are being slapped with multiple charges.

“They are being slapped with five charges namely forgery, uttering false documents, fraudulent accounting, theft by public servant and money laundering contrary to the laws of Zambia,” she said.

They have however been released on police bond and are expected to appear before the Lusaka Magistrate court. 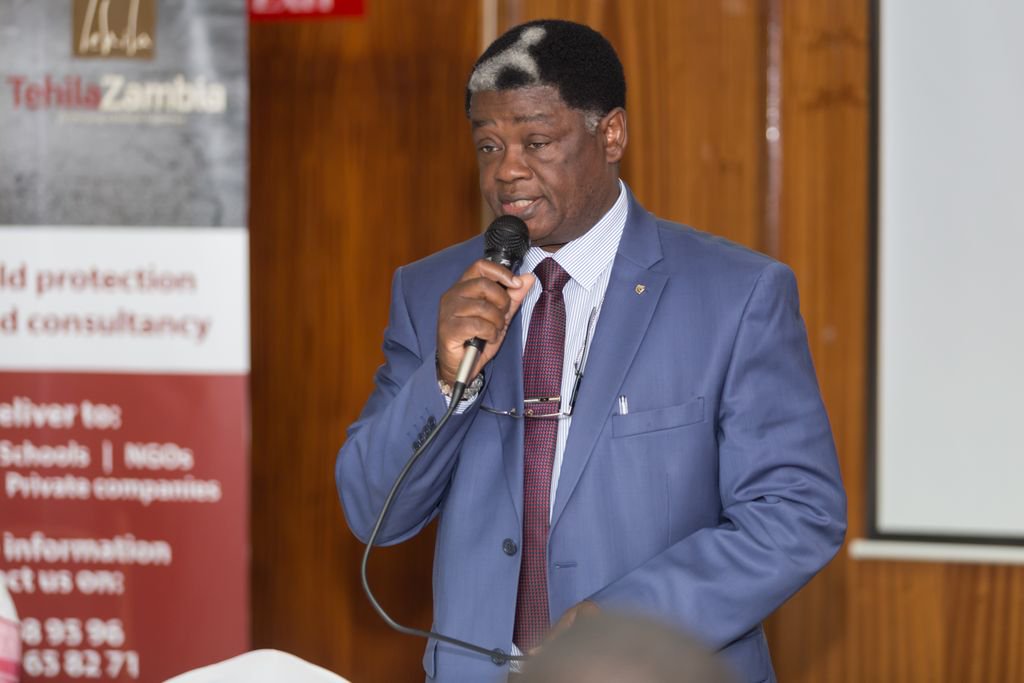 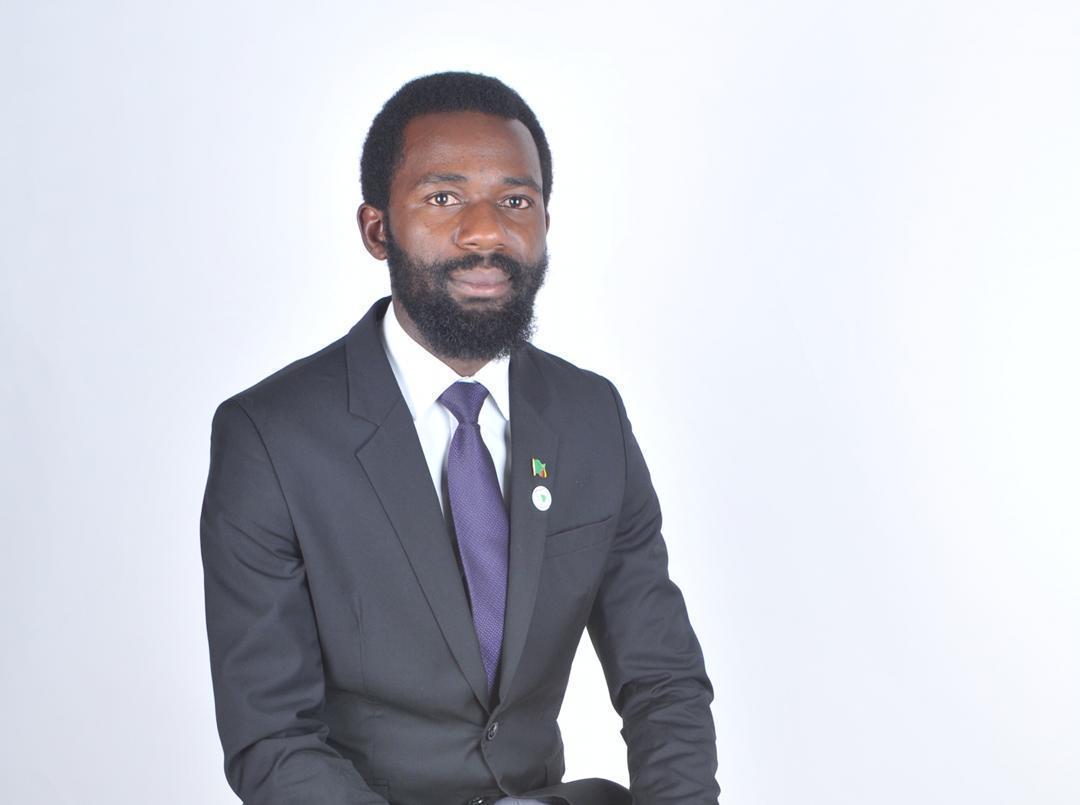