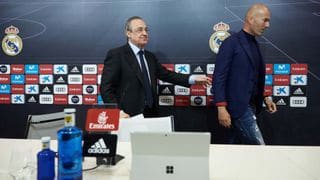 Zidane (left) after the press conference on Thursday

ZINEDINE Zidane has relinquished his position as Real Madrid coach, seven days, after guiding them to a third Champions League title in a row.

The now former Real Madrid head coach became the first manager in history to win the competition three times in a row when they beat Liverpool 3-1 in Saturday’s final.

The World Cup-winning footballer told a news conference he felt it was the right time to leave the club, having never been knocked out of Europe’s top competition during three years in charge.

“I think it’s the moment, both for me, the team and the club (to step down). It’s a strange moment to do so, I know, but an important one too. I had to do this for everyone,” he said.

The former Algerian-born French international said it was time for the club to appoint a new coach.

“This side should carry on winning and needs a change for this. After three years it needs another voice, another method of work,” he said. 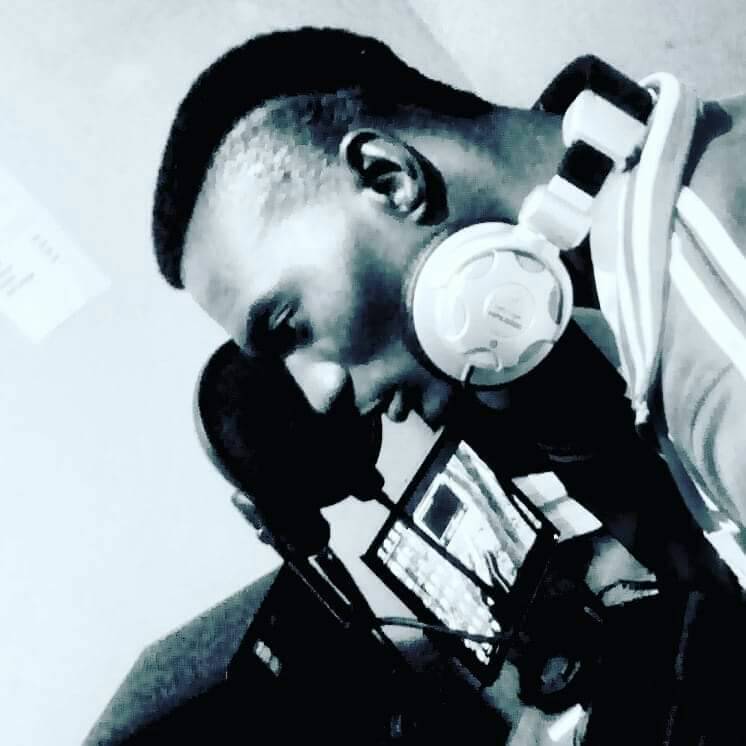 Previous article « PRODUCER MAMBWE ONE: AGAINST ALL ODDS!