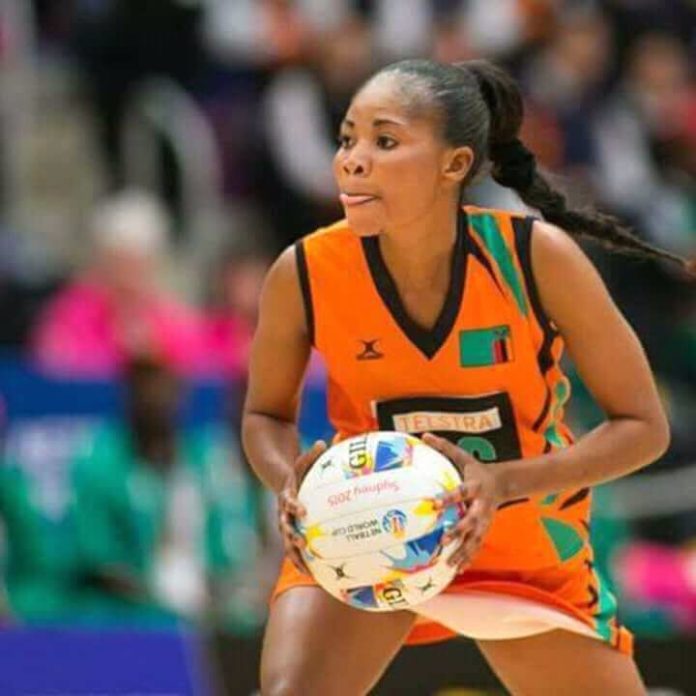 The Netball Association of Zambia has disclosed that the country will host this year’s African Women Netball championship qualifiers’ tournament.

The tournament, which is also the World Cup qualifier, will run from 14th-19th of August, 2018.

Speaking in an interview with Lusaka Star recently, Association President, Gertrude Mukuni, said by winning the tournament, Zambia’s netball team will be improving its rankings at both regional and international levels.

Meanwhile, Ms. Mukuni has called on all netball stakeholders in the country to assist the team financially.

“Despite the fact that Government has been supporting netball in the country, its support is not adequate to see the sport discipline grow fully. So, we are calling on the cooperate world to come in and assist us,” appealed Ms. Mukuni.

Ms. Mukuni further observed the need for the team to engage other national teams on a friendly basis to gain much-needed experience.

And national netball team Coach Pritchard Ngoma expressed confidence in the team, saying their training sessions have been intensive.

Present at this year’s  regional tournament will be the Republican Vice President, Inonge Wina, and First Lady, Esther Lungu.

It was supposed to be a lively Friday night for Lusaka movie lovers; a chance to see Lusaka’s in-crowd, socialites and celebrities alike, and...

Consumption of soil is hazardous to pregnant women – Gynecologist