The Football Association of Zambia (FAZ) has advised women’s clubs to keep their leagues suspended until the review of the prevailing health situation by the authorities gives a go-ahead.

FAZ was inundated by queries over the resumption of the league following the return of the National Division One and Super League to action on July 18, 2020.

However, the lower division leagues (provincial) and women leagues remain suspended until the authorities give the all clear.

Meanwhile, FAZ continues to liaise with the Ministry of Health and the Ministry of Sports who are the supervisory body, to ensure that the resumption of the league remains within the confines of the guidelines.

As guided earlier, the resumption of football in the country will be done in phases and in accordance with guidance from the Ministry of Health,

We will continue to monitor the situation on the ground and advise our members in due course on the possibility of spreading the resumption of the league beyond the National Division One and Super League.

Kashala appealed to the clubs currently participating in the resumed league to step up adherence levels.

“We urge our members to step up with adherence to health guidelines as we have seen a notable spike in the numbers in the country. We will heavily rely on the advice from the health authorities for every decision we take,” he said.

The Zambian league was re-opened on July 18, 2020 with clubs now entering into the second weekend of matches.

This is contented in a Press Statement made available to the Lusaka Star by the Football Association of Zambia Communications Manager Sydney Mungala dated 24th July, 2020. 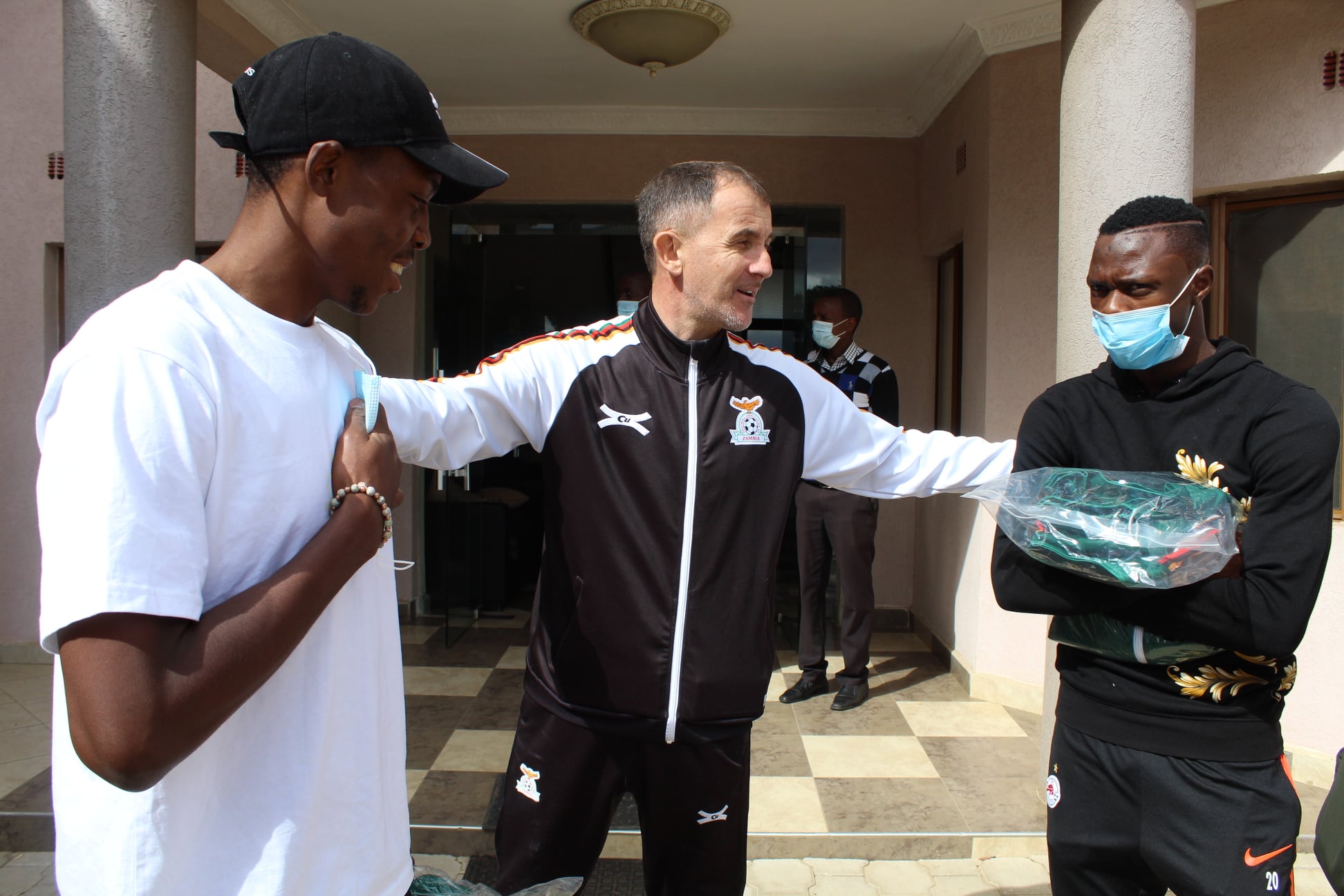 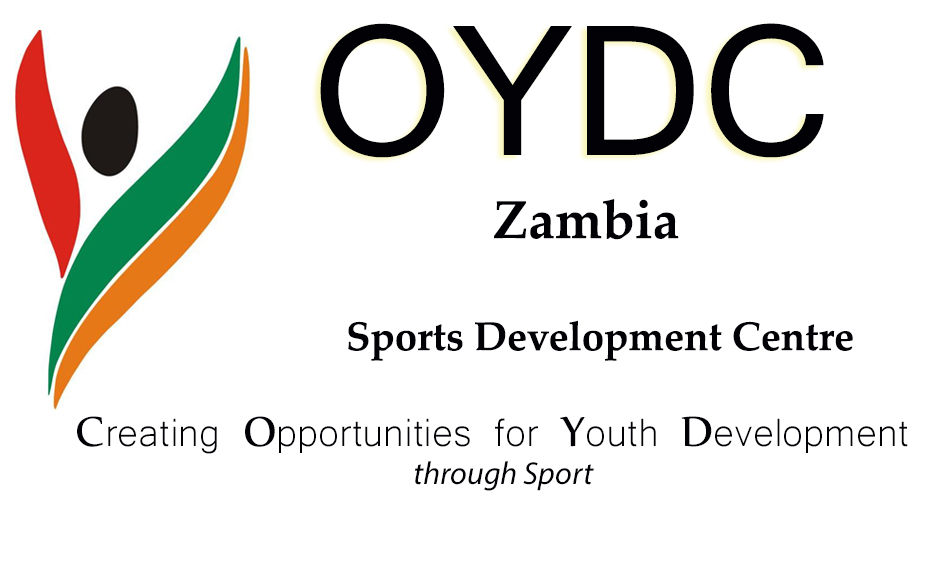