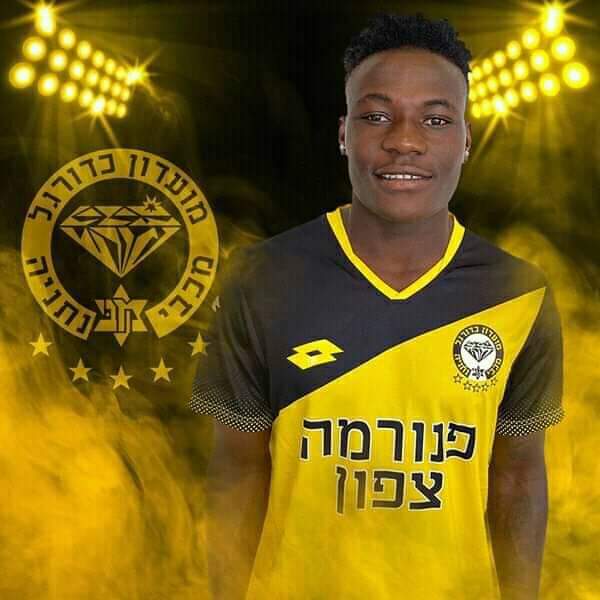 Media reports in Isreal claim that Lameck was initially scheduled to join another Israeli side in Betar Jerusalem before Netanya came in to hijack the deal.

In a bizzare story, Sport5, say that the young Zambian had a change of mind after he was told that Betar Jerusalem was racist.

A source intervened in favour of the Netanyaites explained to the player that Betar is a club that ‘hates black players’, and gave as an example of the storm surrounding the signing of Ali Muhammad,

read part of the story from Sport 5.

Lameck was expected to be the first one to settle at Tula after an impressive performance in his first game during his trials, however he has just managed 174 minutes in the league and is yet to score a goal.

He joined Tula in July last year with Klings Kangwa after a good impression during trials.

The Confucius Institute has opened a language and cultural museum at the University of Zambia (UNZA) to enhance culture and language exchange between Zambia...