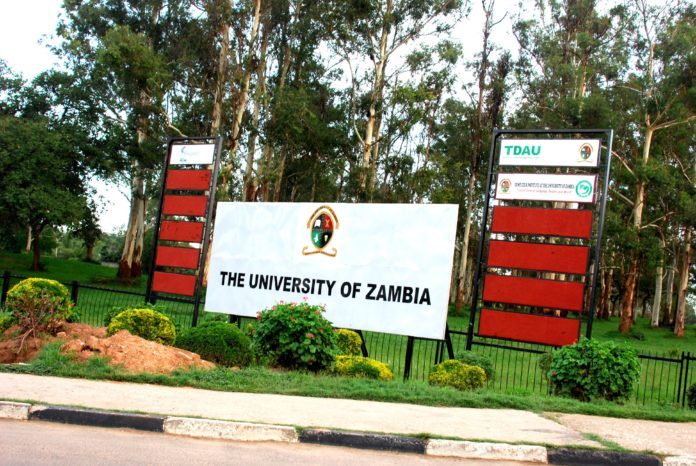 The University of Zambia Lecturers’ and Researchers’ Union (UNZALARU) has set aside over K20, 000 for this year’s Top Graduate Awards, an event which is slated for next month, May.

Speaking in an interview with Lusaka Star recently, the union’s general-secretary, Kelvin Mambwe,  stated that UNZALARU devised the awards in order to encourage students to work hard and graduate with exceptional grades.

Dr. Mambwe disclosed that UNZALARU had pinned the budget between K20, 000 and K25, 000 for monetary tokens to students that perform exemplary well in their academic work.

He further said the awards were aimed at paying back to students, whom he said were lecturers’ clients.

“We want to motivate our students, who are our clients because they give us jobs. We also want to show that we care for them and their future,” he explained.

Dr. Mambwe said the awards are open to students from all schools at the University of Zambia, adding that 12 graduates are awarded every year.

He said each year, deans of schools select and recommend best performing students to UNZALARU for the awards.

The awards include tokens in monetary forms, a shield and a certificate to deserving students.

This year’s Top Graduate Award ceremony will be the second from the time it was formulated.

The first ceremony was held on May 18, 2017 under the auspices of UNZALARU.