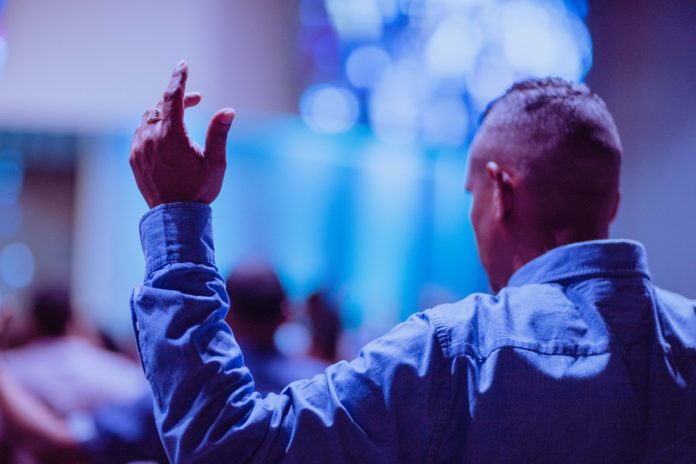 Speaking to the Lusaka Star, GIZ Executive Director, Fr  Frank Bwalya said government should scrutinise mushrooming churches as some of them have become platforms for criminal activity.

“They are platforms for money laundering and other criminal activities  and that has a negative effect on both the social order and the economy,” he explained.

Fr Bwalya stated that government had no choice but to ensure that the clergy are  examined frequently. He noted that doing so  would deter the clergy from engaging in illicit behaviour.

Fr Bwalya emphasised that to ensure order, churches should be part of church mother bodies as this would guarantee effective contribution, development and good governance on the part of the church.

“Affiliation to a mother body will make it easier for both the public and government  to check on them for reasons of accountability,” Fr Bwalya explained.

He said certain clergymen were denting the image of Christians in the country. He therefore urged government to work with church mother bodies to curb some of the vices somes churches were engaged in.

Fr Bwalya revealed that some clergy men had found it easy to engage in criminal activities using the name of the church because a lot of people have faith and respect in the so called ‘Men of God’.

“It is very easy for people to engage in criminal activities and use the name of the church as a cover, but such people are just thieves tarnishing the name of those clergy men who truly want to serve the interest of the people under the vocation of God,” Fr Bwalya said.

Recent developments have implicated a number of clergy men in illicit activities including the gruesome murder of NIPA Human Resource student, Ruth Mbandu, in which pastor and bishop have been arrested in connection to the crime.

Political Analyst Alex Ng'oma says Zambia is more likely to face negative effects of the economic crisis in China since the two countries are...