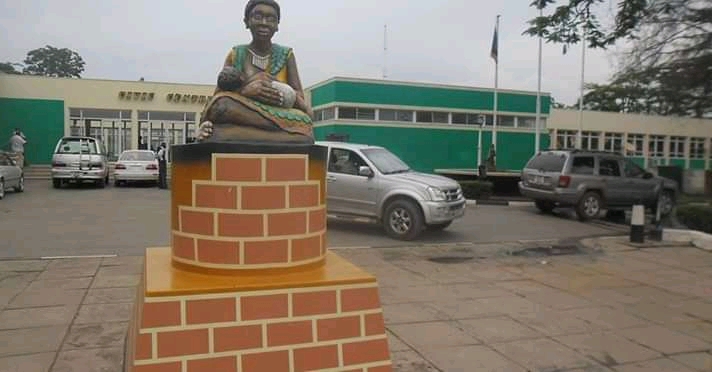 Luanshya Municipal Council (LMC) has started the process of collecting the money it is owed from various individuals and organisations.

In an interview with Lusaka Star, Human Resource and General Purposes Committee Chairperson Justus Bwalya said the council will use the K46 million that will be collected to improve its operations and service delivery in the town.

Mr Bwalya added that the majority of the debt is as a result of the unsettled commercial, industrial and residential property rates, which account for 58 percent of the total debt.

Mr Ndola observed that some business executives were merely failing to honor their obligations to pay property rates despite being given the option to pay in installments.

There is need for a change of mindset among residents as most of them still think that paying rates is the duty of their employers despite buying the houses in which they live in as sitting tenants.

Mr Ndola added that the Council’s main source of revenue was the property rate and that it was important for all residents to workout payment plans with the Council if they do not have a steady flow of cash. 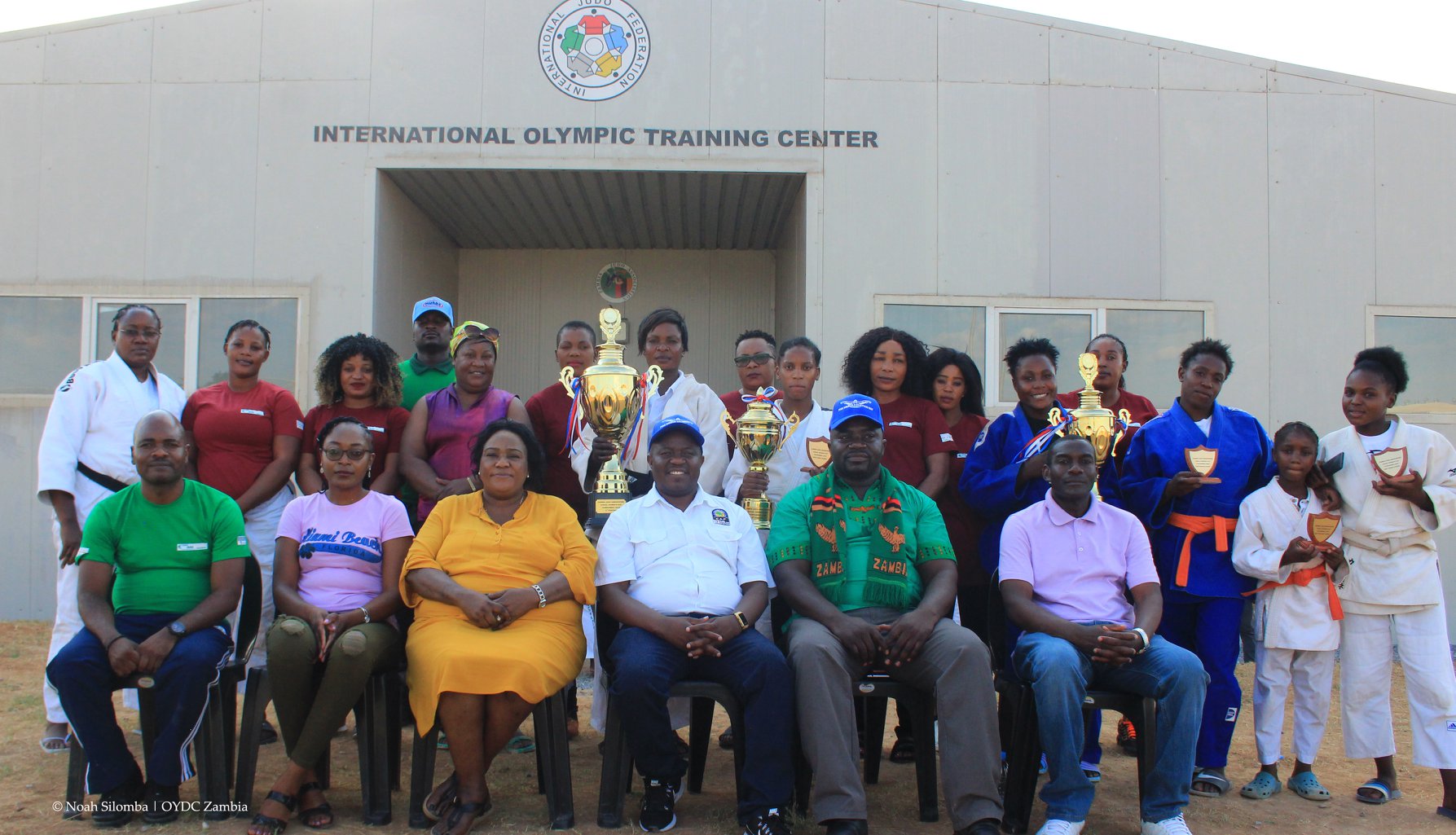 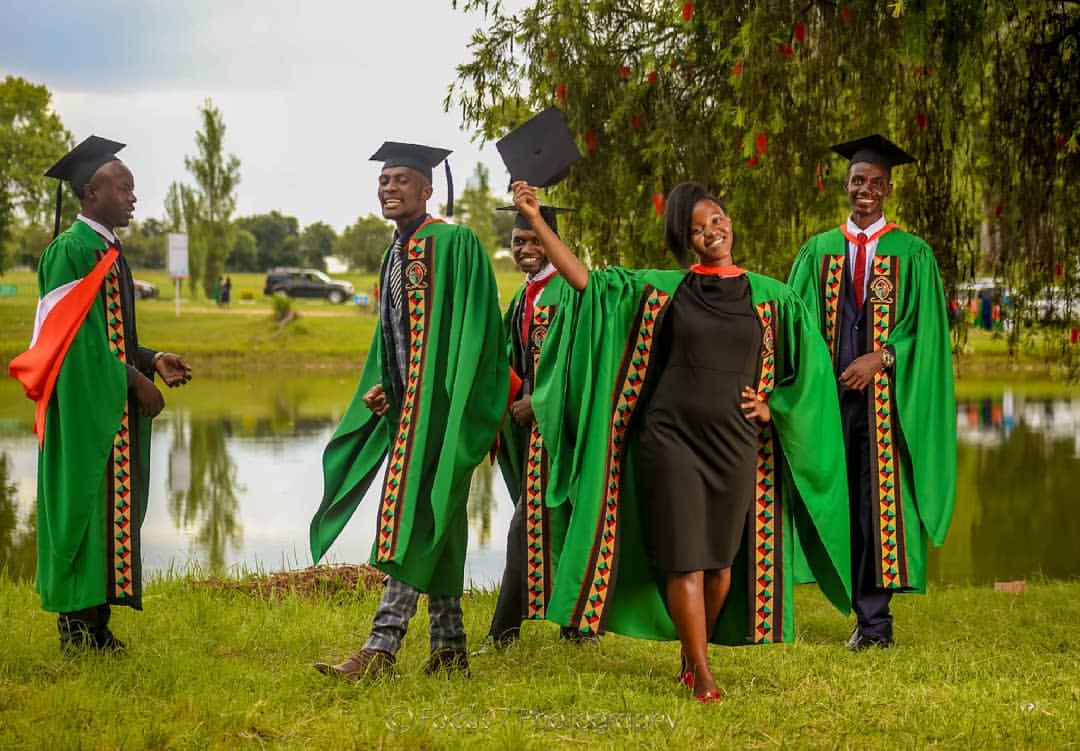