South Africa’s Gauteng Premier is expected to lead a high powered delegation of business executives to Zambia with a view to explore ways in which the two countries can develop more balanced trade relations.

According to a media statement released by High Commission of Zambia in South Africa, Press Secretary Nicky Shabolyo the Gauteng premier, David Makhuru cited Zambia as one of South Africa’s important political and business partner which should be supported in areas that it lacked capacity.

Mr. Makhuru noted that there is a trade imbalance which needs to be sorted out from top to lower national levels and cited agriculture as one of the sectors that could be exploited in addressing the trade imbalance.

“You are our biggest trading partner in the region when something goes wrong in South Africa, Zambia feels it, so it is important that we forge stronger and mutually beneficial links at all levels,” he said.

He further stated that there was need for South African entrepreneurs to build industrial capacity in Zambia pointing out that this would show that South Africa was after genuine investment in Zambia.

Mr. Makhuru proposed to work with the Zambian High Commission in Pretoria to organize a business forum in South Africa through the Zambia- South Africa business council (ZSABC) after which he would lead a delegation to Lusaka to stage a similar event.

Mr. Makhuru was speaking yesterday at a breakfast meeting with Zambia’s High Commissioner to South Africa Emmanuel Mwamba and first secretary for Tourism Patricia Muyamwa at his office in Johannesburg.

Mr. Mwamba has welcomed the premier’s eagerness to help address the trade imbalance saying the current situation disadvantaged Zambians as they lost out on business opportunities to big South African entrepreneurs.

Mr. Mwamba said Zambia had some of the best investment climate which allowed quick incorporating of business, freedom to externalize profits, among other incentives. 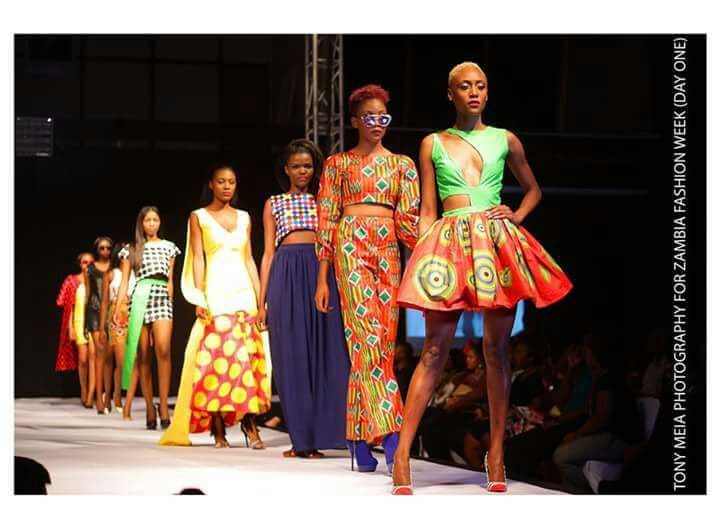