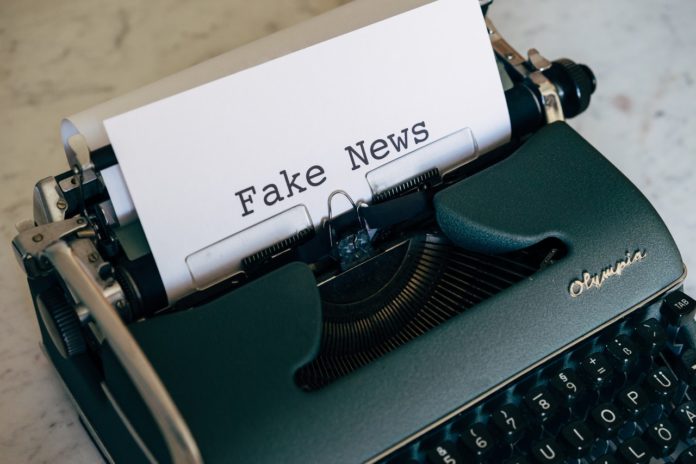 The Electoral Commission of Zambia (ECZ) has today clarified that the headline in today’s Daily Mail Newspaper concerning the increment of constituencies as false.

This was said during the last provincial delimitation sitting in Lusaka.

Sampa also added that good service delivery is becoming very difficult and that the constituencies should be split so that the people have access to nearer polling stations during elections.

ECZ Vice Chairperson Annette Nikairo said ECZ is glad that the sitting has run smoothly and will see to it that the submissions from the districts are considered and principles of the delimitation are upheld.

This year’s delimitation sitting was held at Mulungushi Conference Centre from 9 to 10 December under the theme “Not leaving anyone behind, promoting your right to vote through delimitation.”