Lusaka StarService with Excellence
HomeNewsDO NOT TAKE THE LAW INTO YOUR OWN HANDS - MUCHELEKA URGES... 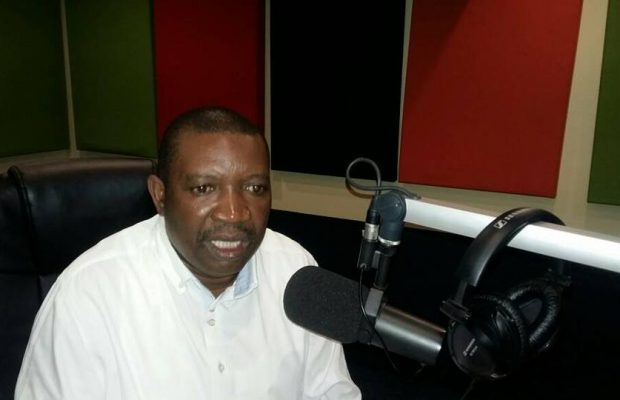 United Party for National Development (UPND) Spokesperson Patrick Mucheleka has urged Patriotic Front (PF) members not to take the law into their hands by uttering statements that are not in line with what the law stipulates.

[The PF”s] statement about not allowing UPND President Hakainde Hichilema (HH) to campaign when the time comes is not logical because when that time comes,every politician should be able to campaign without unnecessary restrictions,

The UPND spokesperson further told Lusaka Star that the laws of this country are very clear that anyone, including HH, has the liberty to go anywhere.

It is not for Antonio Mwanza or any PF member to decide where HH goes or where he does not go as it is not rational,

No police officer will this year allow HH to public meetings when ECZ opens up campaigns in June and July because he is a bitter and violent leader.

Mr. Mwanza further went on to praise the police for blocking HH from leaving Lusaka for the Copperbelt to attend the burial of his party senior member who died in an accident.

Sports Minister Moses Mawere says the Zambian government has stepped up its efforts in ensuring no woman is left behind in sports development. According to...