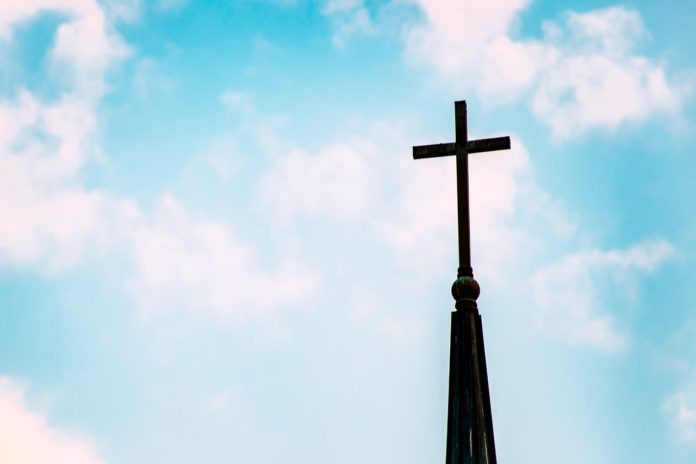 There has been an increased number of cases around the country of some Clergymen and women involving themselves in unchristian activities and taking advantage of their congregants. The Council of Churches in Zambia (CCZ) has called on local authorities to monitor and strengthen the registration system of churches to avoid the increased number of ‘fake pastors’.

CCZ secretary general Rev. Suzanne Matale told the Lusaka Star in an interview that there was need for the councils to critically assess people’s intentions of setting up churches.

“The council must strengthen registration system to make sure they do not register churches that do not have people’s interests at heart,” she said.

The Secretary General explained that due to poverty, many ‘pastors’ were forming churches not to spread the word of God but to take advantage of desperate people in society.

Rev. Matale noted that the rise in ‘fake Christian’ doctrines has led to an increase in evil and inhumane acts in society such as gender based violence and sexual abuse among many others.

“There has been a rise in the number of gender based violence cases in the country and this can be attributed to the false gospels being preached by most of these ‘fake churches’,” she added.

Meanwhile, Gospel Ministries International Bishop, Maron Musonda of in Chamba valley has urged his fellow clergymen and women to strictly follow Christian teachings in the Bible.

“No prophet in the bible ever asked women or men to take off their clothes and sleep with them as part of healing… it is unfortunate that many pastors have resorted to using the name of God in vain. Pastors should at any cost refrain from such acts as they tend tarnish the name of other genuine men and of God and churches,” he noted.

Bishop Musonda urged Zambians especially women to be mindful of the churches they joined and avoid being victims of ‘false prophets’.

There has been an increased number of cases around the country of some Clergymen and women involving themselves in unchristian activities and taking advantage of their congregants.

Renowned English photographer Charlie Waile once said an image cuts across all political and national boundaries; it transcends the constraints of language and culture. And...