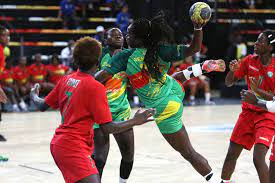 In recent years, women have made tremendous in-roads in many aspects of life and of that there can be no doubt. They can now hold jobs, own property and even participate in professional sports; things once commonly associated with men alone.

But even with room for women in that arena today, women in sports are not portrayed in the same light as their male counterparts. To a large degree this is because of the cultural ideal of a woman.

Since time immemorial, women have been taught at a very young age that their bodies are physically weaker than men. As a result, most of them have not used their bodies to their full capability in fear of being socially ostracized or causing bodily harm to themselves. Thus, perpetuating the false notion that they are inherently weaker than male athletes.

Before the 1920s, women were only allowed to participate in sports that required little to no physical activity. The perception that they lack physical capabilities and the issues surrounding this myth is a concern to female athletes in their chosen sport.

Although many women have begun to realize their natural abilities and have started to take part in more physical demanding sports, there is still the lingering impression that women cannot produce the aggression that certain sports require.

Volleyball player and student at Cavendish University, Purity Chama noted that women have always been encouraged not to be too physical with their bodies because it was thought to be harmful.

“Women are perceived as frail and delicate beings who are not supposed to participate in activities that involve any kind of physicality while following the traditional female roles that limit them to their homes and kitchens,” she explained.

Nevertheless, Purity applauded Zambian women in sports such as Catherine Phiri and Barbara Banda for defying the norms of society and bringing female athletes into mainstream acceptance.

Another obstacle for women wanting to pursue a sporting career is that they are expected to be feminine while athletic women are considered to be masculine and hence sports are not considered an ideal career choice for them.

The societal expectations from women make it difficult for them to pursue a career in sports and when they do go against the tradition to pursue their sporting dreams they are either not taken seriously or seen as less feminine than the more traditional women.

“Sports have always been a male dominated area and female athletes have struggled to be taken seriously,” says fitness trainer, Natasha Muyumba.

She lamented that a sporting career is time consuming and more so for women since they are expected to help out with housework a lot more than men because a woman’s ultimate role in society is to get married and have children.

“My grandmother always complains when I’m away for hours playing soccer instead of helping out with cooking and other household chores,” she said.

Few women are therefore able to truly pursue a career without worrying about societal obligations. Under these circumstances, a woman wanting to pursue a sporting career, which is inherently time consuming can cause great conflicts between the traditionally expected female roles and their careers.

Women entering the world of sports are aware that they are placing themselves into a male dominated field, faced with stiff opposition from nearly every direction. But there’s still light at the end of the tunnel. A lot of women are now encouraged to come on board with the increase in scholarships, salaries, airtime and operating and recruiting expenses that are focused on empowering women in sports. 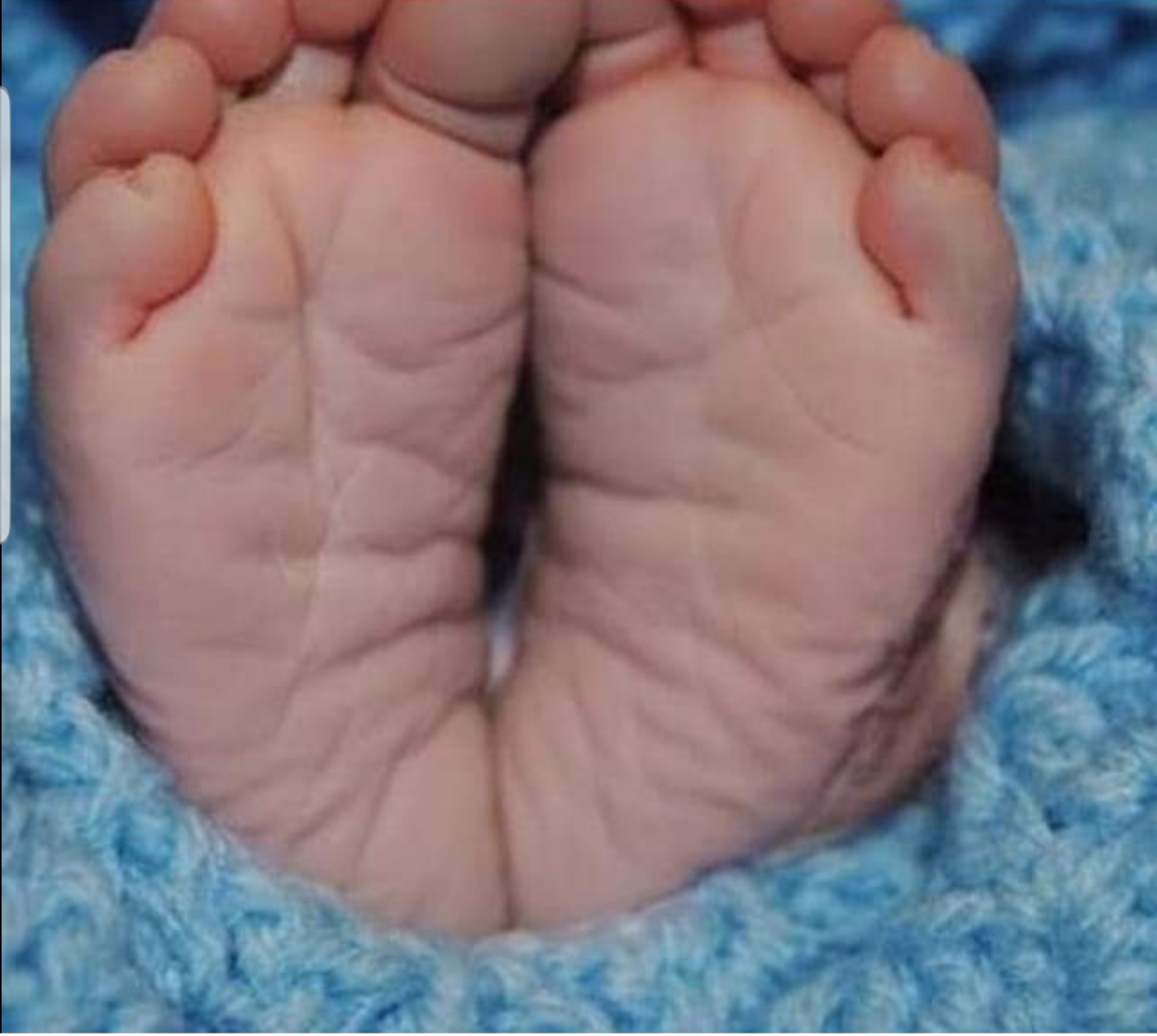