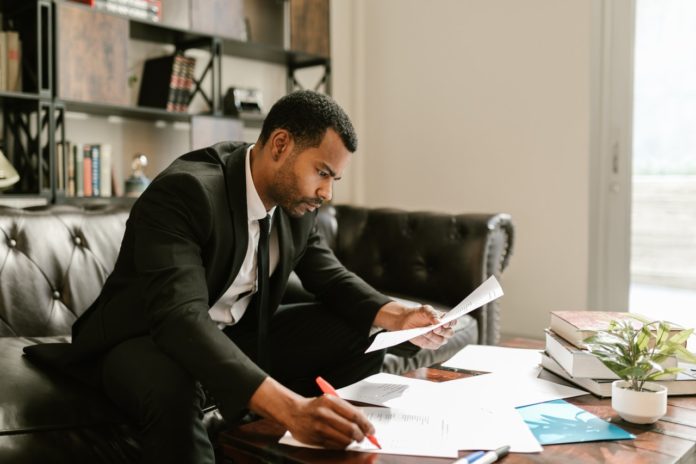 Mr. Mwanza who is also Forum for Democracy and Development (FDD) spokesperson said that the institution needs to employ managers and not academicians to run it.

The university is currently undergoing a turbulent period with lecturers being on go-slow while students were protesting a week earlier. Higher Education Minister Nkandu Luo has banned all student union activities on grounds that they are the source of the riots in the institution.

“The major cause of students’ unrest, industrial strife and the general decay in the quality of learning and teaching at UNZA is the perennial underfunding of the University in particular and the Ministry of Education in general by successive governments,” he said.

“The University of Zambia as a public institution relies on the state coffers for funding. And the failure by successive governments to adequately fund the university has been the root of all the riots, vivas, go-slows, class boycotts and all other forms of protests which has heavily derailed students’ progress and contributed to the worsening brain drain.”

He said that UNZA must consider having youthful managers trained in the art rather than relying on academicians.

“UNZA must be run by ambitious, astute and smart managers and administrators and not hardcore academicians as the case is; UNZA needs a management that is shrewd enough to look outside the box and use the existing infrastructure, human resource, businesses, land and other capital assets to venture into productive businesses and deals that must help the institution raise excess revenue for it to operate smoothly,” he said.

The University of Zambia Lecturers and Researchers Union (UNZALARU) has disclosed that the university lecturers are planning to pass a vote of no confidence...