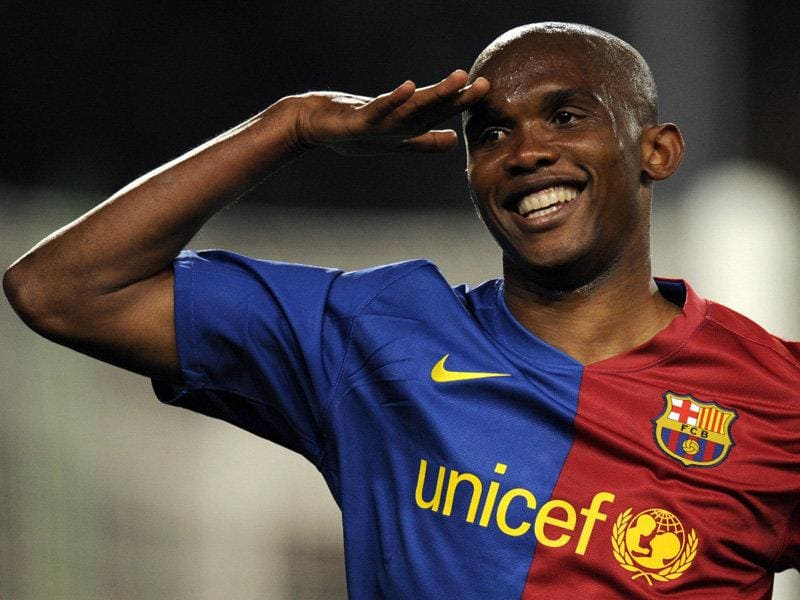 FOOTBALL is one sport that has proven to be a great unifier of people from across all races.

The sport has successfully managed to unite the world as seen when players from all over the world intermingle in professional football as they play for different clubs in various leagues, regardless of their race and skin colour.

Some people have even equated the game to some kind of a cult or religion due to the way star players are adored.

In Zambia, the unifying power of football was more vividly seen during the previous Under 20 World Cup tournament that was held in Korea Republic where the Zambian team reached the quarter finals of the competition at the time when the country was gripped by political tension in the aftermath of the 2016 general elections, which left the country seriously divided on tribal and political lines.

Zambians from all corners of the country united regardless of their tribes and political affiliations and supported the team.

To a great extent, the tournament watered down the tension that was in the country at the time.

Apart from being a national unifier, the game has also continued to be a major source of entertainment for most Zambians and many children have continued to aspire to grow into star players who will one day play in the national soccer team and also feature in some of the top world clubs such as Manchester, Chelsea, Real Madrid and Barcelona to mention a few.

Many as these kids desire to be soccer stars, their dreams remain far-fetched as the likelihood of achieving these dreams is almost impossible with challenges ranging from lack of mentorship, access to sporting activities that can make them penetrate the ladder for their talent to be noticed and the general poor sports infrastructure in the country.

The coming of Cameroonian soccer icon Samuel E’to, who  is also one of the most successful footballers in Africa,  to Zambia recently rekindled the dreams of Bauleni Compound young soccer fanatics whose dream is to be world soccer stars such as Cristiano Ronaldo, Michael Essien, Lionel Messi, Didier Drogba and many others.

E’to, who was in the country to grace the  Castle African  5-aside Championship, stands as one of Africa’s most decorated players and a role model to many young people who aspire to be successful footballers.

The African soccer icon’s passion to help the vulnerable children’s dreams of being successful footballers could not be hidden as he was quick to demonstrate that he understands the need to help lift the aspiration of youths aspiring to be footballers especially the vulnerable so as to improve soccer stands in the country as well as giving a career to the young ones whose future seem bleak.

E’to remembered his roots, or where he came from,  the ‘ghetto’ and was also on point as in where to go in search of talent as it is usually in the ‘ghetto’ where football talent is found.

The ‘Indomitable Lions’ skipper extended his visit to Bauleni Youth Development Center where he donated various items to children as a way to inspire and motivate them to continue pursuing their sports dreams.

He also played an exhibition match where he showcased his unrivaled talent and onlookers gazed in amazement as the footballer dribbled with the ball.

E’to’s charity gesture to the young footballers of Bauleni is really commendable and at the same time poses a challenge to all successful footballers in the country.

It is high time Zambian soccer stars begun investing in the development of the young soccer enthusiastic to nurture the talents so as to uplift soccer standards in the country.

These footballers can invest in the establishment of soccer academies where football talent can be nurtured from early stage as this is an area that has been overlooked yet it plays a very important role in promoting standards of football in the western countries where football standards are very high.

Zambian footballers can take a leaf from E’to who has done this in his home country.

Although it might be costly for one footballer in Zambia to do so alone as they have not reached the level of E’to in terms of earnings, it can be done if a number of them could come together for this  noble cause.

Zambia has so many successful footballers both retired and active ones such as the 1988 Africa Footballer of the year Kalusha Bwalya, Elijah Tana, Felix Katongo, Emmanuel Mayuka, Kennedy Mweene, Collins Mbesuma, Jacob Mulenga and  Rainford Kalaba among several others who are trading outside the country.

On the other hand, government needs to continue investing in football infrastructure.

Kitwe‘s Nkana football club forward Ronald Kampamba, popularly Known as Sate-Sate, who once played in Europe, has admitted that lack of proper sports infrastructure contributes to the poor football standards in the country.

Sate-Sate who also features in the national team stated that some Zambian players who go to play in Europe find it difficult to adapt there because of the varying facilities and the language barriers as most Zambian players are school drop outs due to lack of money to fund further their education and football is taken as a second option for survival.

He also noted that the players in Europe start from soccer academies and they learn the skills as they are growing while pursuing their academic studies too.

He wished Zambia could also adopt the trend of having soccer academies so that those with talent and interest can be nurtured right from childhood.

Sate-Sate noted that football was a great career that improves one’s life while at the same time offering a service to the nation.

Samuel E’to has since gone back to his base but the charity gesture he offered to the children of Bauleni soccer foundation should make Zambia footballers realize that the onus remains on them to begin participating in the development of talent among the children especially the vulnerable in high density areas. 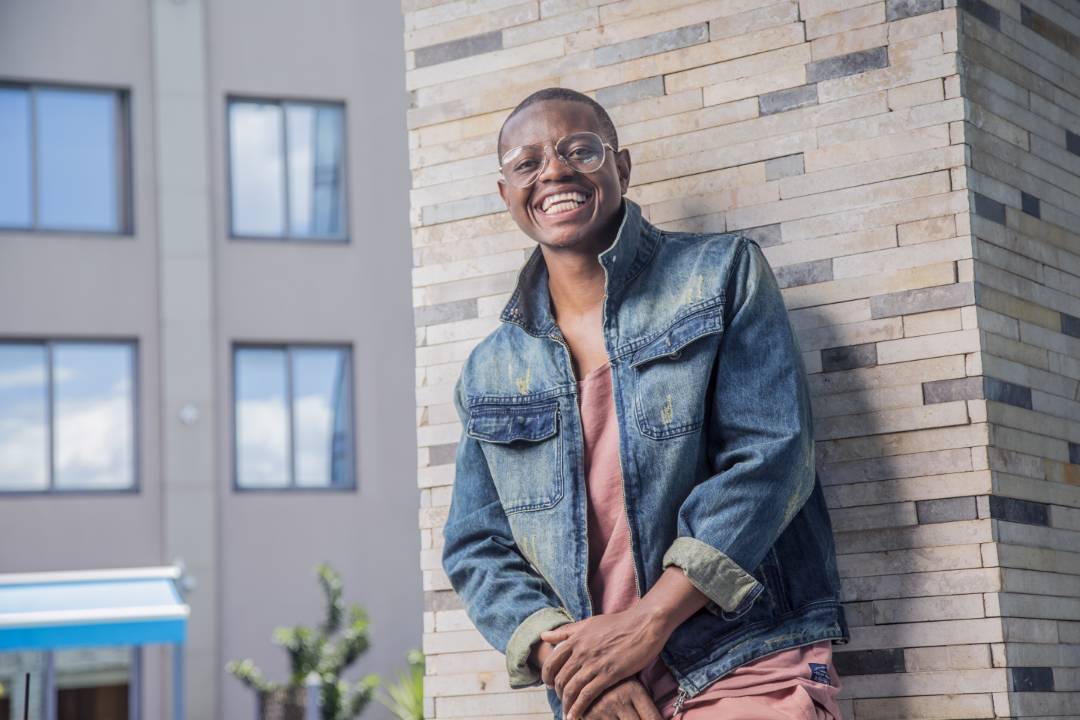 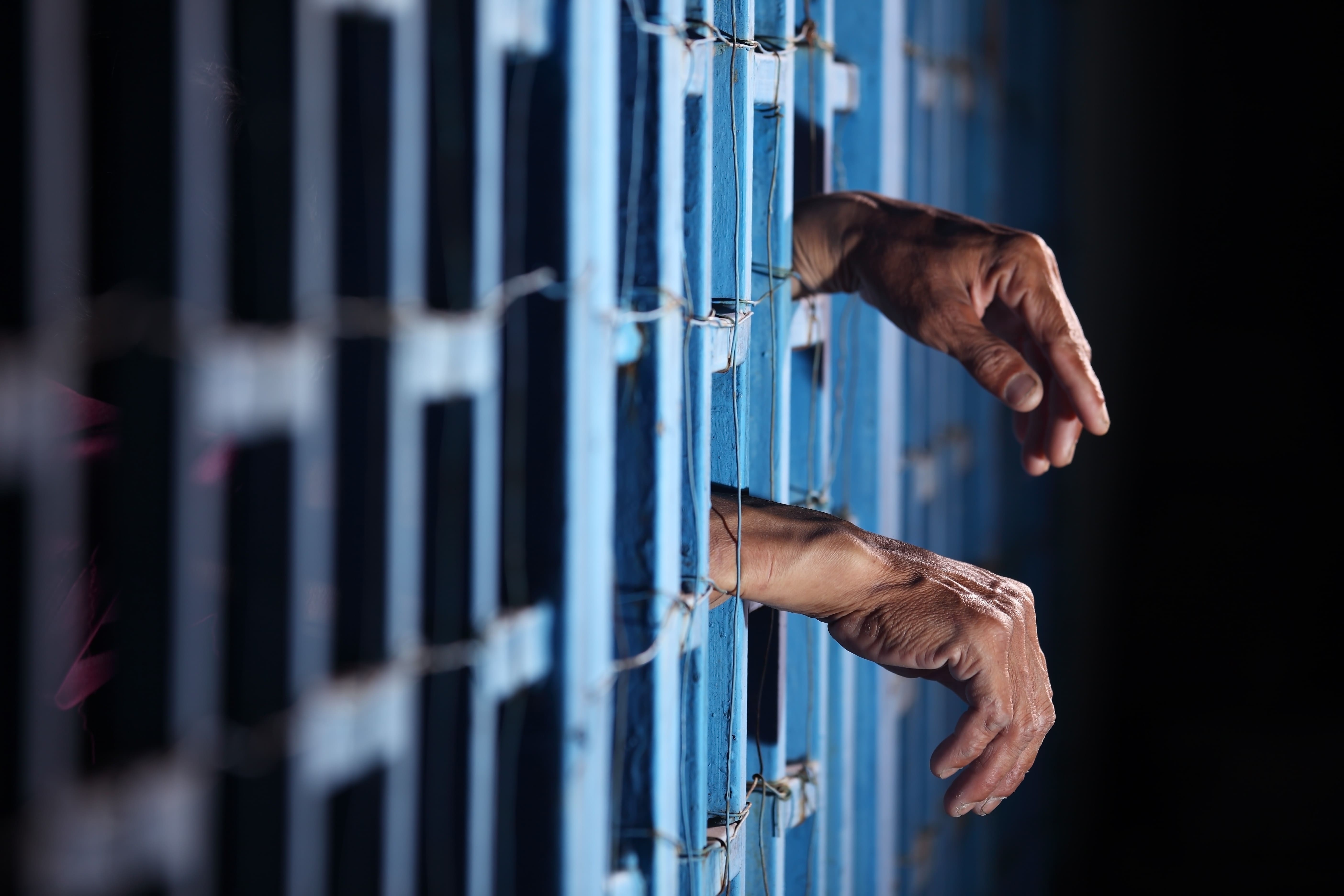 Next article ZAMPOST SECURITY BOSS GETS 36 MONTHS FOR CORRUPTION »
-->