Film production company Kazadi Films has appealed to government and other stakeholders to invest in the Zambian film industry in order for it to fully takeoff.

Kazadi Films Managing Director and Filmmaker David Kazadi said there are incentives that are put in place for investors to fund the film industry in other countries such as the United Kingdom and the United States of America and Zambia could do the same.

However, Kazadi cautioned that filmmakers should not only rely on government as the sole funder.

Filmmakers have to understand that until we ourselves make movies and make money, we can’t encourage government or any other private sectors to start funding or investing in something,

The filmmaker said it is more impactful for producers to make films then allow those films to make it back home and bring the money. Then other stakeholders and investors can step in.

Kazadi added that it would be a great move to introduce formal education to train and educate people on film production and scriptwriting.

He however expressed concern that the limitation would be a permanent marketplace for graduates once they complete the training.

Meanwhile, National Arts Council (NAC) Spokesperson Adrian Chipindi said the council is doing a number of things to support artists in the film industry in Zambia.

As a council we are interested in the development of artists. So we work closely with the Ministry of Information and Broadcasting Services to ensure that we promote the interest of filmmakers in Zambia,

The NAC spokesperson said the ministry has been partnering with filmmakers in terms of capacity building; promotion of skills through festivals.

He said he is happy that there are a number of institutions that have taken it upon themselves to develop and add to the film industry in Zambia such as the Zambia Institute of Mass Communication, the University of Zambia and MultiChoice Africa. 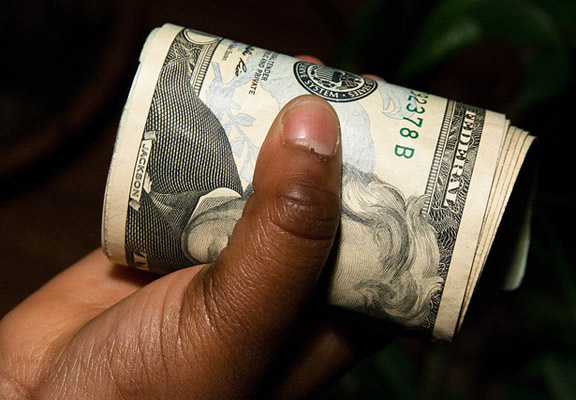 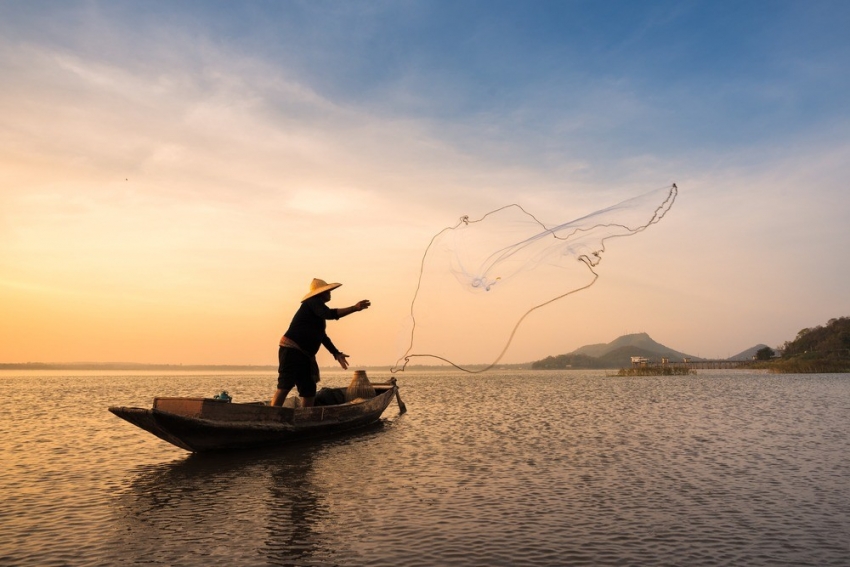