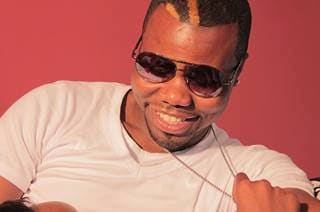 In an interview with the Lusaka star, Chiko Wise said after the introduction of the hologram, a special feature which by law is supposed to be affixed on all original audio-visual products to distinguish them from pirated ones, piracy is still on the rise.

“Nothing has changed after bringing the hologram. Our music is still being pirated and most of the CDs do not even have the hologram” he said.

The 28-year-old further observed that continued piracy in Zambia is hindering quick development of Zambian music.

“Piracy levels keep rising and this has been a challenge to us as musicians to improve our music” Chiko said.

Chiko Wise, who is popularly known for his hit song Kumanda, said artistes put in a lot of effort when producing their music and should hence enjoy their money.

“It’s annoying to know that people that pirate songs even make more money as compared to the artistes themselves,” he added.

Chiko Wise further regretted that, sometimes, musicians themselves promote piracy as they take songs straight from the studio to markets for sell because they want quick money.

“Artists sometimes put themselves on a disadvantage when they take their songs from the studio to the market for sell,” he lamented.
The artiste added that the law against piracy needed to be stiffened if Zambian music had to really advance.

He has since advised people not to buy pirated CDs so that they help improve the Zambian musical industry.

Chiko Wise is currently working on an album to be released in March this year.

The situation of vulnerable children and adults roaming the streets is a common and familiar sight to most Zambians. These individuals are either begging for alms, abusing...