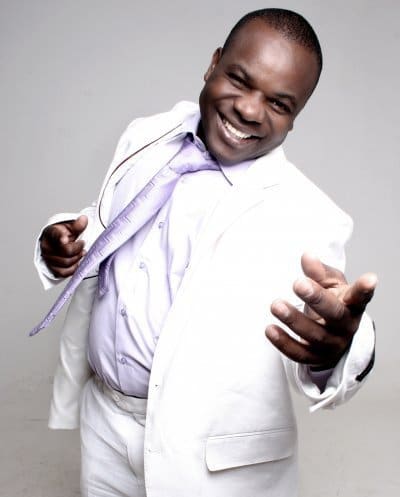 Chipuma told the Lusaka Star in an interview that he will release the new album by mid-February, before sitting for residential examinations at the Copperbelt University (CBU) in Kitwe.

“My plan is that the new album should get full air play by end February or early March. It’s just that I am going to CBU for my residentials for a month, but I will try to release the album before I go,” the singer said.

He is currently pursuing a Bachelors degree in Business Administration on distance learning at CBU.

Chipuma, whose first name is Stanley in full, says his new album will minister God’s direction, patience and humility to the body of Christ.

“The message people out there will get once the album is out will be that of God’s direction, patience, that is, waiting upon the Lord, and humility, being humble before the Almighty,” the talented gospel artiste elaborated.

Chipuma further discloses that his latest project will have at least 10 tracks.

“Although, we are still winding up to do the final listing of songs, Prophecy will have about 10 to 12 tracks, but surely not less than 10 songs,” he emphasized.

And, the legendary singer has described his would-be hit album as unique, mature, classical and beyond age limit.

“The new album is unique from previous ones because it a full package, covering both the young and old. The album comprises a lot of mature slow jams with a different touch and has an Afro-rumba classical feel to it,” the high pitched tenor singer explained.

Chipuma shares that artistes featuring on Prophecy include Ephraim Mutalange, the Son of Africa, Cloud, Prince and other celebrated gospel artistes in the Zambian music industry.

He produced the album at Vacious Studios in conjunction with talented producers Kapalu and Cloud.

Chipuma released his most recent project, Victory, in 2013, which he says performed fairly well, but regrets did not receive much publicity.

The singer released his first album, Kwateni Inshila (Have your way) in 1999, followed by Mweo Mwandi (My Life) which he released in 2008.

Government has suspended export duty on crocodile skin as a measure for covid-19, in order to support the economy during the global pandemic. This measure was announced...