The just ended Under-20 Africa Cup of Nations has brought relief and healing to the soccer fraternity especially to those who have been following the Junior Chipolopolo closely. Though not at the global stage, previous world cup performances had nothing much to write home about.

The 1999 edition of the Junior World cup, which was held in Nigeria, saw Zambia record their heaviest loss in the tournament going down 5-1 against Brazil. An almost much better performance came in the 2007 edition held in Canada.

The junior Chipolopolo qualified to the tournament after coming fourth in the Africa youth championship then, before it was changed to the under twenty Africa cup of nations. Even though the team was eliminated in round 16 by Nigeria, there were positives from that tournament. Zambia was ranked 11th on FIFA under twenty rankings however, the major success was the massive talent discovered from that squad, whose members later dominated the 2012 senior AFCON winning squad.

Back at the cross roads, this time the just ended under twenty Africa cup of nations has being a success.The junior Chipolopolo are not only champions but also produced the heaviest win of the tournament prevailing over Mali by 6-1 and have definitely qualified to the world cup. The world stage is calling, all roads lead to South Korea for the world cup.

The football association of Zambia spokesperson Desmond Mtonga said that the Under 20 Africa cup of nations is over and the focus is on the world cup. He later added that the task now is to ensure the team prepares adequately as the world cup was a whole new different stage.
‘Considerations are underway that the team camp in Europe but the destination cannot be confirmed yet.

The Junior Chipolopolo have also been invited to participate in the four nations tournament in South Korea, where Hondurus, Ecuador , Zambia and the hosts will be taking part, this will equally be used for the preparations.’

Reacting to the FIFA World Cup draw where the junior Chipolopolo have been drawn alongside Costa rica, Portugal and Iran in group C, Mtonga said that the teams drew with Zambia are good but at the same time Zambia was a good side. He adds that it is the reason why they are African champions and it is through hard work, they were able to beat strong teams like Egypt and Mali. Before this tournament Zambia had never beaten Mali at such a high level. Portugal maybe a good team but our team is ambitious, yearning to archive more and ready for battle.

Arguably the greatest revelation of the tournament, a marvel to watch and a darling of the crowd donning jersey 10 Fashion Sakala is upbeat describing the feeling after the triumph as being good especially that it made the Zambians proud. ‘Am worried of Portugal but people must expect a win, we know we can do it,’ Sakala said commenting on the upcoming world cup features.

Meanwhile a Lusaka based soccer fan Rev Malupande Mwale has urged the government to fulfil its promise of allowing the boys to choose the destination of camping. He says the unconfirmed rumours of the team camping in England can be a good move, if it came to pass can help the team tactically, blending in with the Spanish football they were exposed as preparations prior to the start of the just ended competition . This can assist a lot when it comes to big tournaments like the world cup.

‘The boys seem to be ready from the way they are playing, am fine with the group where they are’, Mr Malupande said.

The impression on the African stage has been enunciated, now on both the junior and senior level. However on the global tournament the senior team are yet to participate in the World Cup, the junior Chipolopolo are in dire need of continuation from where the 2007 squad left, up a step or even steps farther.

Therefore, resources, practice and expertise must be up to task for this enormous quest as the country  awaits eagerly for the senior team maiden appearance at the tournament and of course that dream starts with the nurturing of this young talent into responsible football professionals for the upcoming junior world cup. 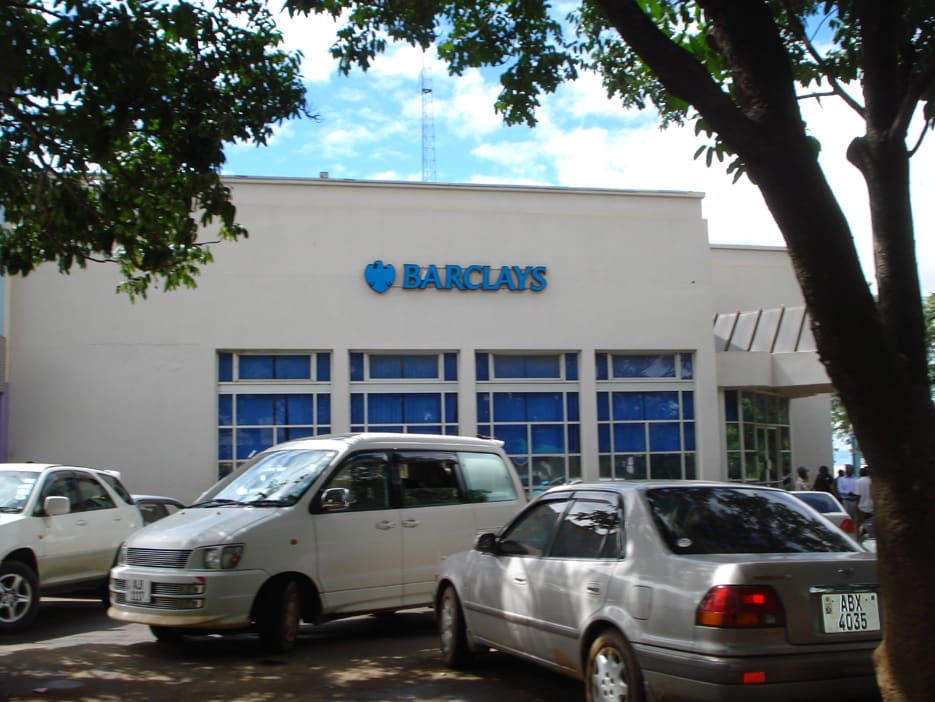