The Embassy of Zambia in Sweden has partnered with the Finnish-Zambian Association (Fin-Zam) in a bid to embark on a series of social and economic projects involving Zambian and Finnish organisations.

In a statement released to the media, Fin-Zam says it will host business promotional events involving Zambian and Finnish companies from various economic sectors, among several other projects.

The association has since split its operations and created three segments namely; Sustainable development department, Tradition and Culture, and one to take care of Education and Charity issues.

Fin-Zam chairperson, Mr. Benjamin Musuku said his association embarked on rebranding itself in order to align its goals and objectives to prevailing needs and interests.

Mr. Musuku said the creation of the three specialised departments was part of the rebranding and transformation process.

He further said the Sustainable Development Department will focus on initiating projects to foster sustainable development in the Zambian sectors dealing with energy, the environment and climate, commerce and trade, water and tourism.

He said the Education and Charity Department will look into promoting early childhood education and enhancing academic relations between Finland and Zambia, while the third department will focus on tourism and culture, aiming at promoting Zambian culture in the Nordic region through performances and workshops.

Mr. Musuku added that projects have been launched under the different departments to start the implementation process.

We have since launched some projects under each of these departments such as the Fin-Zam Expo 2020. We also have the ‘Fin-Zam Bright Zambia’ project which has been launched under the Education and Charity Department to identify 100 most vulnerable children in Zambia and sponsor them to school beginning this year as a way of complementing the Zambian government efforts…,

And Zambia’s Ambassador to Sweden, Her Excellency Ms. Rose Salukatula, has welcomed the move by the association. She says her embassy will be available for help to ensure the objectives of this partnership are met.

We see this as a partnership that will enable both the Embassy and the association achieve objectives which, apparently, are of common interest to both of us,

It is an important step that has been made in that we have found a group of Zambians and Finns based here who are able and willing to collaborate with the Embassy. We are privileged to have professionals in various fields in this group, and these have been in this region for several years, and therefore know the environment in a number of aspects better than we do.

Ms. Salukatula further said the partnership with Fin-Zam will help her embassy to carry out most of government programmes.

This collaboration will also make it easier for us to roll-out government programs to our people in this region,

Fin-Zam is a non-profit organisation that aims at fostering bilateral relationships between Finland and Zambia, and promotes the well-being of Zambians living in Finland.

The association had earlier engaged the Embassy to start work on preparations to host the first ‘Fin-Zam Expo 2020 in Helsinki on October 23rd, 2020, as part of this year’s Zambia’s independence day commemoration. This event had to be postponed to next year due to the current restrictions arising from the corona virus pandemic. 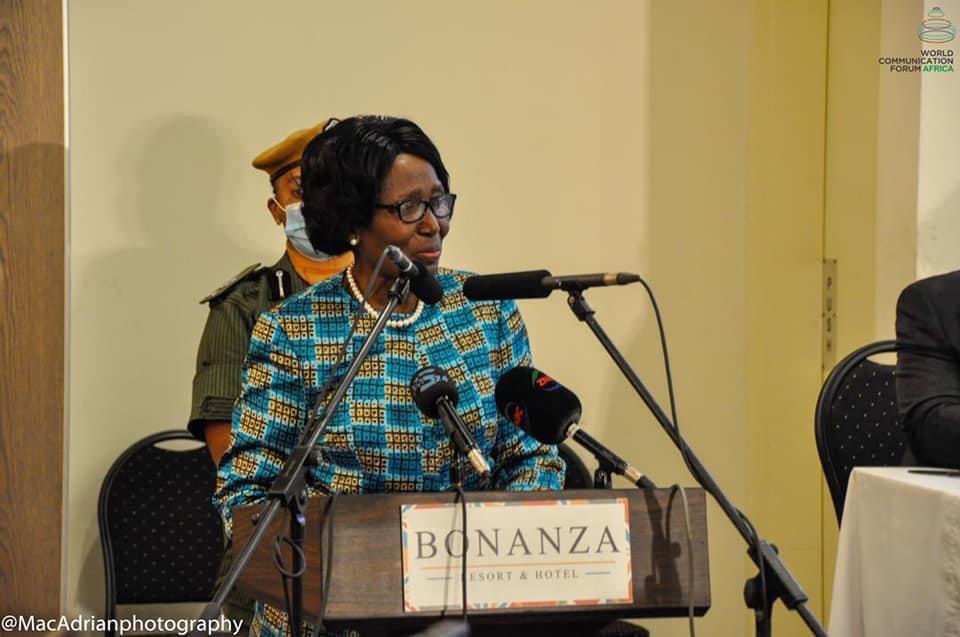 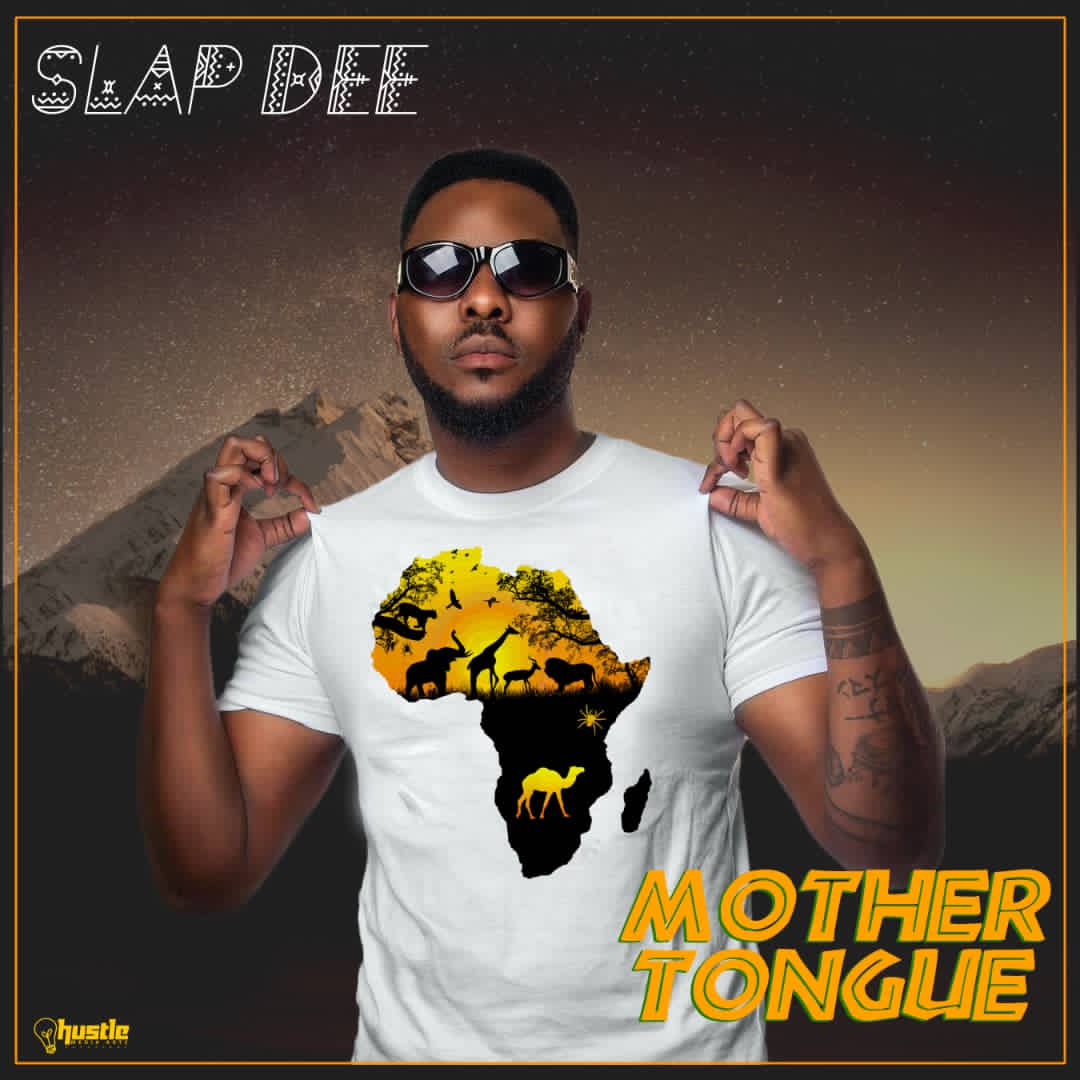 Next article HERITAGE IN MY MOTHER TONGUE »
-->