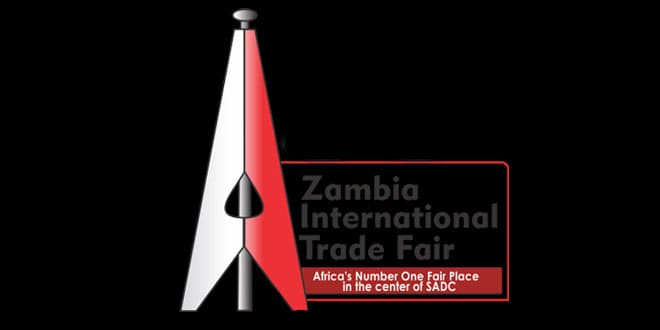 ZITF Public Relations and Marketing Assistant Manager, Chola Mwamba has disclosed that the multi-sectorial fair which cuts across all sectors has over 300 exhibitors who have so far confirmed participation with 41 being foreign participants.

She said a total of 661 companies participated at the international exhibition fair in 2017, of which 551 were locals while 110 were foreigners.

Mrs Mwamba stated that business forums would be held in order to attract exhibitors and provide platform for public and private sectors to contribute meaningfully to the economic development of the country.

She has urged all participants to prepare their stands by June 17, 2018.

And Trade fair Manager, Robert Banda has raised concern over the dilapidated infrastructure at the trade fair grounds adding that management was engaging stakeholders in ensuring that the issue was looked into.

Mr Banda has appealed to all business communities and residents of Ndola to be part of the event.

He said mining houses have been reluctant to register for participation as most of them were coming from Copperbelt Mining and Agriculture show but discussions for reconsideration were underway.

President Edgar Lungu is expected to launch the event which would run from June 27 to July 3rd 2018.

The Young African Leaders Initiative (YALI) has supported the move by the Electoral Commission of Zambia (ECZ) to readjust the voter registration period for the 2021...