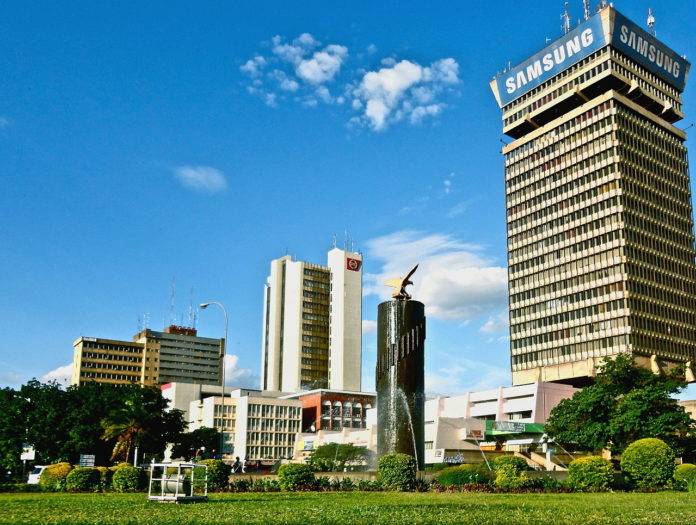 Small and medium enterprises (SME’s) account for about 97 percent of all businesses in Zambia and are mainly in the informal sector which largely contributes to the country’s Gross Domestic Product (GDP) creating prospects for future growth in terms of employment creation and facilitating the growth of the economy.

During this period of Covid-19, the country is seen to be at a point where it is trying its best to ensure the economy does not suffer further crisis as a result of the pandemic. But what does it mean for SME’s during this pandemic? In trying to assess the impact of the pandemic, how can SME’s be helped to strive?

SME’s are an important part of the country and it is no secret that they have been adversely affected during these times. Most SME’s customer bases have been cut off in terms of mobilisation due to reduced activity by individuals and suspensions in certain sectors of the economy.

In this period of transition, SME’s can be phased back into the market through policy incentives that the government can introduce as they have an influential role to play in refining the country’s economy. SME’s have to account for the cost of running their businesses and operational costs like rentals, capital, taxes and more even if they are making little to no profit.

However, the government through the Bank of Zambia (BoZ) introduced a Targeted Medium- Term Refinancing Facility to assist Financial Service Providers (FSPs) to sustain businesses and households impacted by COVID-19 through a K10 billion stimulus package.

But is this the best time to get a loan? Is it the best solution for SME’s?

SME’s getting a loan in times of uncertainty will not improve their situation especially in the long run. This might lead to a debt burden for these businesses and what happens if they default on their loans?

The government wants to raise money and at the same time help with the sustenance of SME’s. But how does this work?

To stimulate the economy, creating a market for SMES’s and putting up strict policies will help businesses thrive by allowing locals to supply big companies as well as the government.

Let’s take it back a bit and look at the stimulus package that has been put up as a loan facility. BoZ should find means of making sure SME’s access the loan because however much as it is been provided by FSP’s, it is costly in a sense that the central bank lends to the commercial bank who then lends it to the SME’s and both the central bank and commercial banks need interest on the money they are lending out which makes the process somewhat “expensive.”

Certain incentives should be given to SME’s such as easing off on taxes or giving grants to businesses that meet certain requirements which help SME’s in operating and help phase them back into business for the time being and focus the rest of their funds on capital for goods and services needed for them to operate effectively.

This will encourage businesses to formalise which is in line with the Zambia Revenue Authority’s (ZRA) revised tax laws of company formalisation and feeder programmes such as the Tpin registration in order to meet grant requirements and in future improve tax collection because many businesses would have been formalised in order to receive the incentives that would have been put in place.

If the government can let venture capitalists help in identifying which businesses are doing well, empower them and give them incentives, this will help SME’s grow too.

At last! Kaluba Bwalya, popularly known as Mikrophone 7 has launched his first Gospel album. Going by the title 'current situation,' the album was launched on...