3 Aug, 2018
BusinessNews
Government has observed that women are crucial to the growth of the agricultural sector.

The Minister of Agriculture, Michael Katambo, says government has intensified the empowerment of women and youth through various agricultural projects in a bid to actualise agricultural diversification.

He said the promotion of irrigation among farmers through the construction of dams and irrigation schemes, and the development of farming blocks in all the provinces were some of government’s strategic initiatives to expand agriculture production.

Mr. Katambo was speaking when he toured agricultural stands at the ongoing 92nd Agricultural and Commercial Show, in Lusaka.

And the Minister of Fisheries and Livestock, Kambamba Mulenga, said government was ready for Saudi Arabia Goat and Sheep export deal.

Ms. Mulenga said the country’s population had increased to 7 million, going by the 2016 census.

She noted that the Saudi Arabia market preferred local goats and if successful, the deal had an expected Gross Revenue of 10 Million dollars US per month, or about 120 Million US dollars per year.

Ms Kampamba said this in a presentation made for her by Principal Livestock production officer Daniel Chonde at the show seminar. 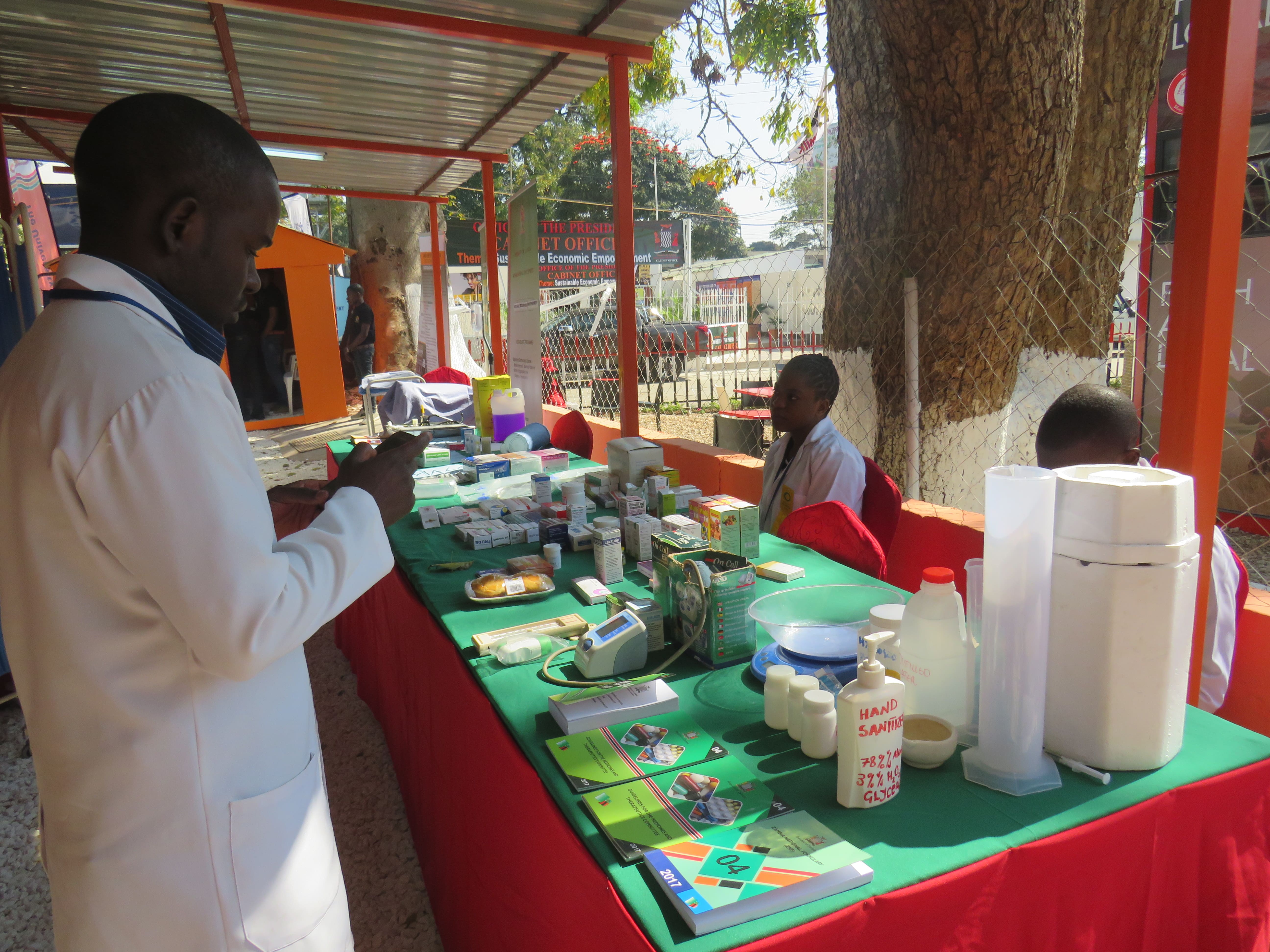 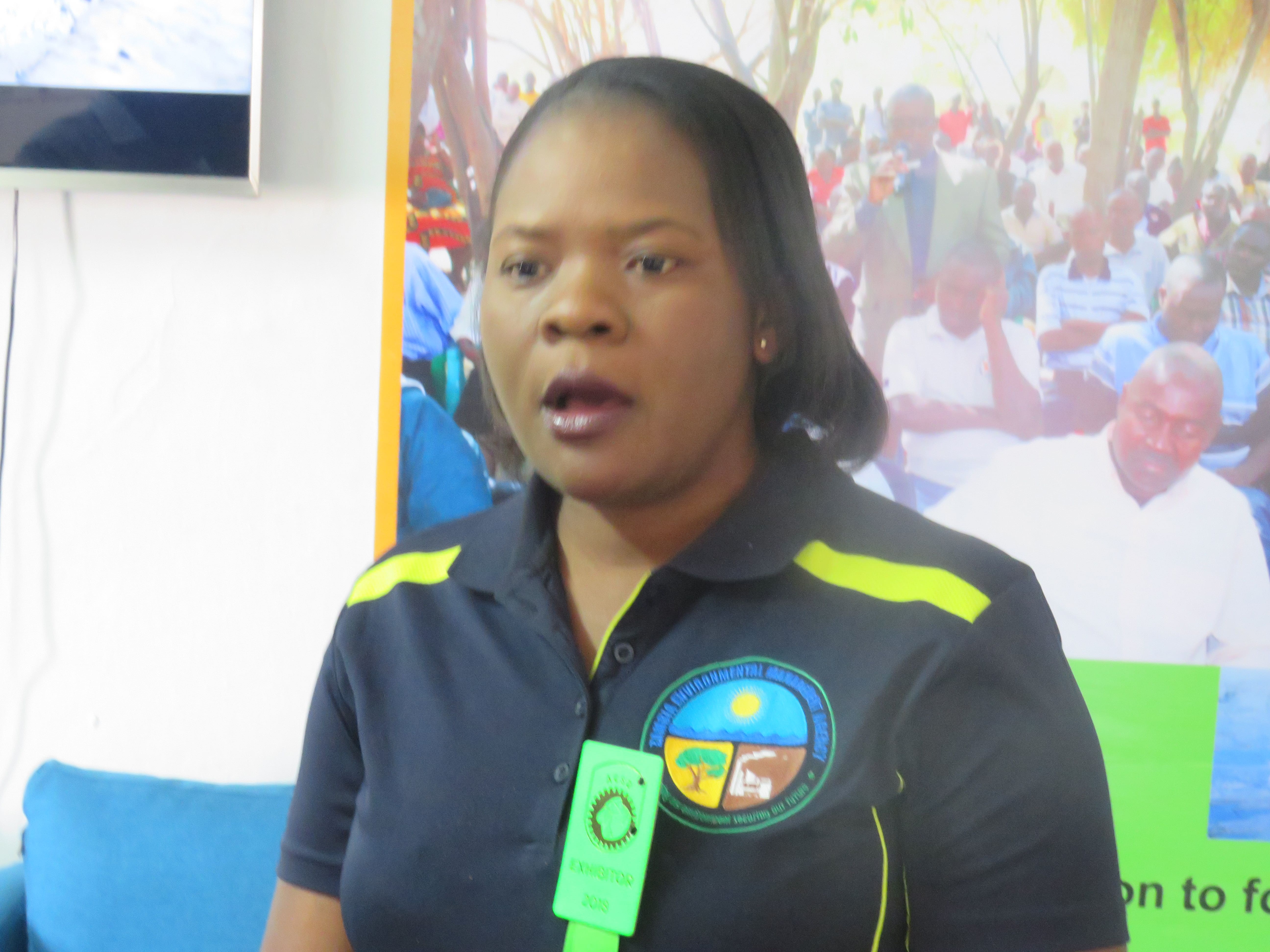