Government has suspended export duty on crocodile skin as a measure for covid-19, in order to support the economy during the global pandemic.

This measure was announced by Minister of Finance, Dr. Bwalya Ng’andu during the Ministry’s press briefing on Friday on measures been undertaken to reduce the economic impact that virus will have.

To provide relief to businesses, government will suspend export duty on precious metals and crocodile skin,

Kalimba Farm Board Chair and ZaCFA Publicity Secretary Bill Thomas hailed government’s move that came at a time when the industry faces many challenges and issues of liquidity due to high export duty imposed in the 2019 budget.

He added that they were grateful that government’s suspension of the duty saves the industry from collapsing and will protect rural jobs as well as generate foreign exchange earnings.

Mr. Thomas said that Zambia’s crocodile skin is prized for high-end footwear, handbags and garments around the world offering employment to at least a thousand people locally.

He said that negative shocks to the industry could lead to job losses, low revenue generation to government and the downfall of the subsector.

The global market for crocodile skin used to manufacture luxury high-end items is valued at about US$100 million and its meat considered a delicacy in parts of Asia gaining popularity on the local market.

In January 2019, government introduced a 10% levy that crocodile farmers paid upfront before exporting their produce which made the skin valued at about US$1.3 million remain in cold storage due to the inability of the farmers to pay the tax shutting down two crocodile farms and two others planning to cease operations.

This was in a statement made available to the Lusaka Star on 30 March 2020 by the Zambian Crocodile Farmers Association. 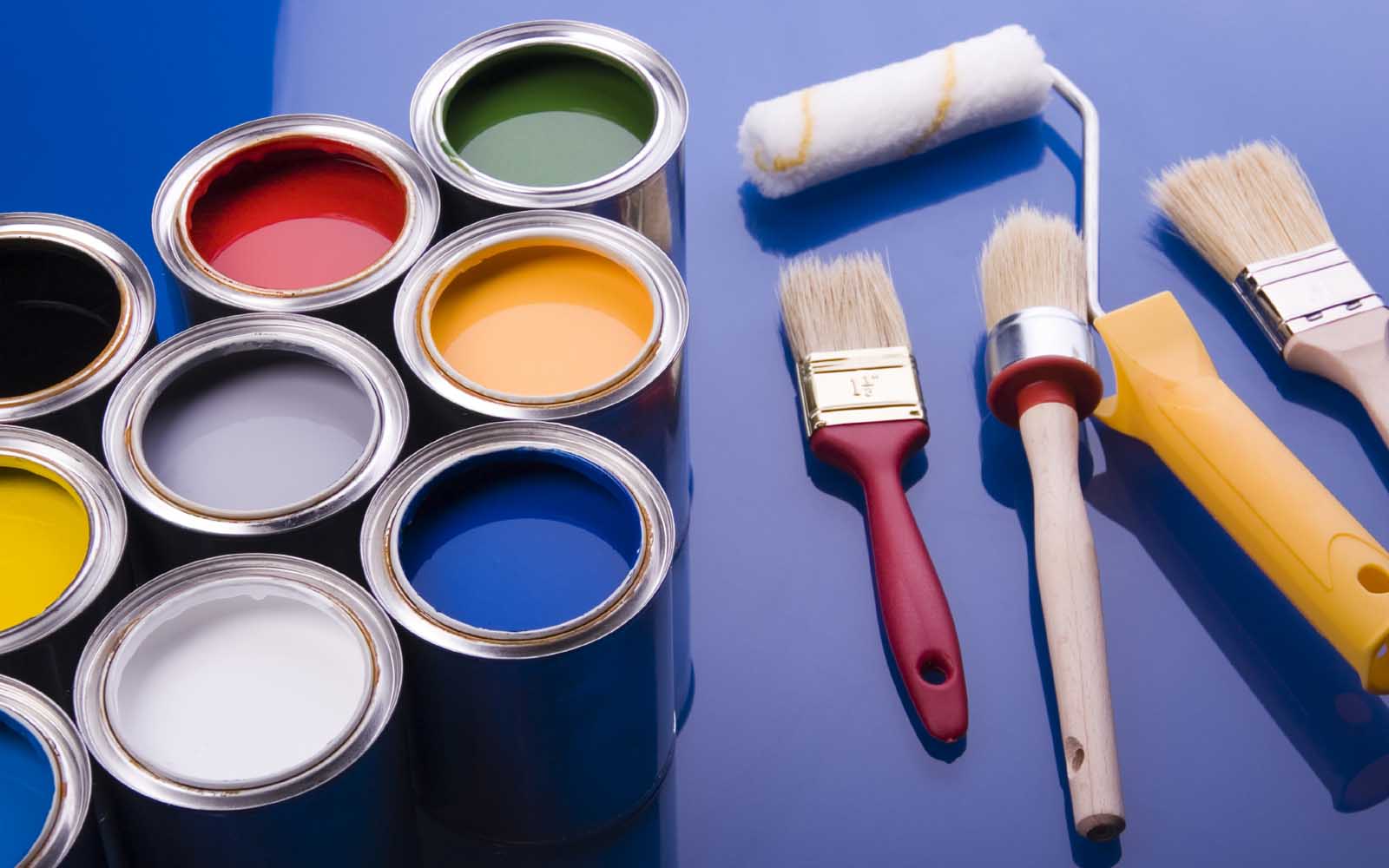 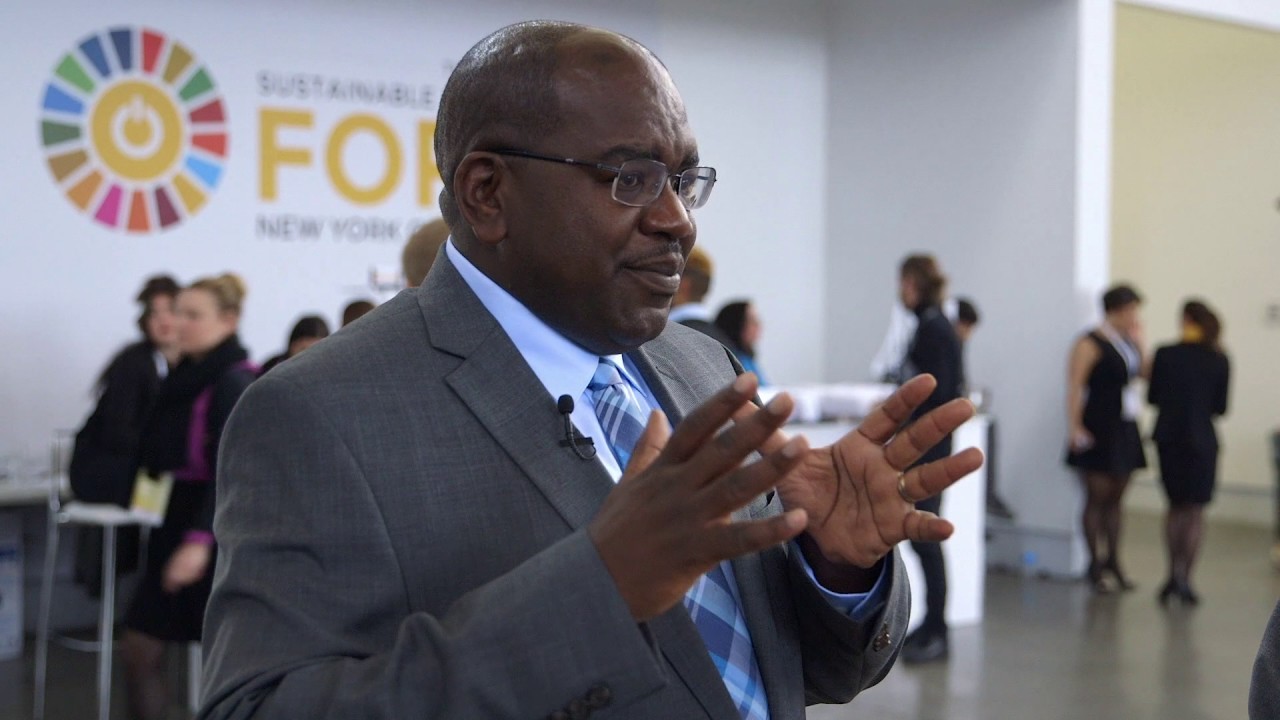