The President of the Republic of Zambia, Edgar Chagwa Lungu has said businesses dealing in goods and services will be kept running.

Speaking when he addressed the nation, the president said Zambia shall find itself under a lockdown if all it’s neighbouring countries close their borders, a situation that would lead to a weak and vulnerable economy.

He stated that the government has devised a phased strategy that will be taken into consideration for the low and high income groups in order to stem the spread of COVID-19.

He, however, mentioned that night clubs and bars will be closed while restaurants will only operate on a takeaway basis.

My cabinet has already approved the COVID-19 contingency plan, including its budget and directed the ministry of finance to mobilize resources to enable line ministries, private sectors and other key stakeholders to contain and combat the spread of the Corona viruse.

Speaking in an interview with Lusaka star, a pharmacist said the decision by the president to keep essential businesses running is a good move as pharmaceutical outlets deal with human lives and the well being of people.

Also in an interview with the Lusaka Star, an economist, chibamba kanyama stated that it’s now up to the technocrats and other authorities in business to sit down and facilitate the production of essential products as this is a selective lockdown.

He added that this will have to do with value chains because in the production of certain goods it may even require the whole community, therefore, Some institutions such as banks must remain open to facilitate transactions.

In his speech to the nation, the president suspended non-essential foreign travel, particularly, to countries which have confirmed cases of the COVID-19 and limited airport operations to only one, the Kenneth kaunda international airport.

The president further mentioned that this will have a significant negative socio-economic impact to our communities and country at large, therefore, all the measures are critical to ensuring that we avert an imminent socio-economic and health crisis. 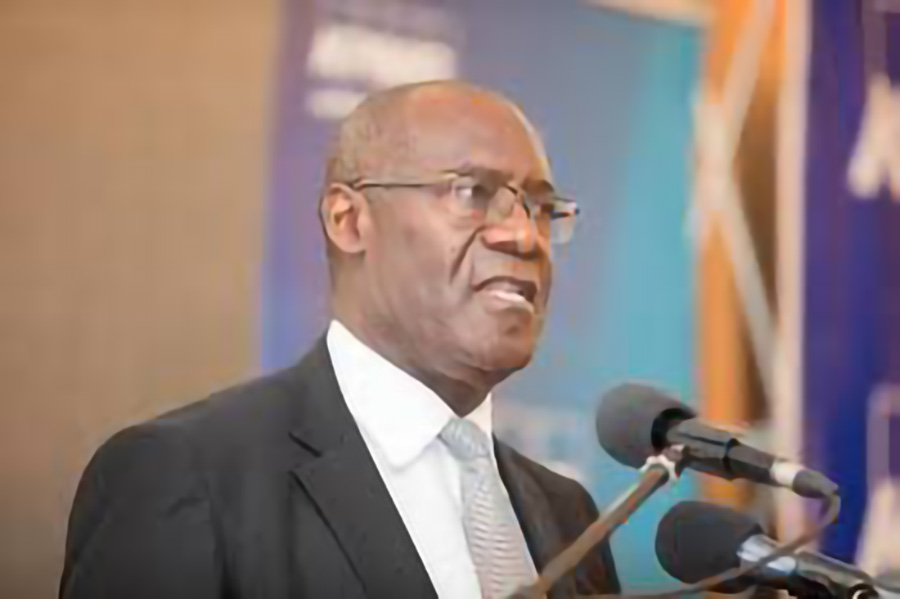 President Hakainde Hichilema says it is a tradition in the Southern African Development Community (SADC) region for a newly elected president to pay courtesy visits to neighbouring countries in the region.Speaking shortly before he left for the Democratic Republic of Congo for bilateral talks and to also attend the DRC-Africa Business Forum, President Hichilema says he will visit all of Zambia’s eight neighbouring countries in order to reinforce good neighbourliness, security, trade and investment.https://lusakastar.com/news/visiting-neighbouring-countries-is-sadc-tradition-for-a-new-president-hh ... See MoreSee Less