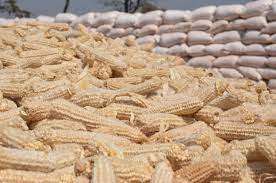 Civil Society Scaling-Up Nutrition (CSO-SUN) Alliance says the increase in maize production recorded this year is nothing to celebrate as it is not likely going to have an impact on the fight against hunger and malnutrition in the country.

CSO-SUN Country Coordinator Mathews Mhuru said the prices of maize in the previous years do not reflect the effort exerted in maize production by farmers, as such increasing production does not guarantee a reduction in mealie meal prices.

Mr. Mhuru further said farmers have been holding on to their maize instead of selling it because of the price setting that government has established over the years.

It [the price setting] has not been beneficial to farmers and does not really reflect the effort as well as resources involved in maize production,

Mr. Mhuru added that the country is now facing high levels of malnutrition due to dependence on maize and a few other crops.

The CSO-SUN Country Coordinator added that it is shocking that government intends to spend over 2 billion kwacha on the Farmer Input Support Programme (FISP), with a focus on fertilizer alone when such funds can be used to spearhead the diversification agenda.

Meanwhile, Millers Association of Zambia (MAZ) President Andrew Chintala has argued that there are notable levels of diversification in the agriculture sector.

Slowly we are diversifying, some of the farmers who were producing maize have gone into soya beans. Others are even prompted to produce wheat and others are into cashew nuts,

He also said the bumper harvest recorded is commendable and is attributed to small scale farmers who have contributed 93 percent of maize that has been produced.

Our small scale farmers have put in their level best to ensure that at least this time around we are able to produce enough grains for our own consumption as a country, 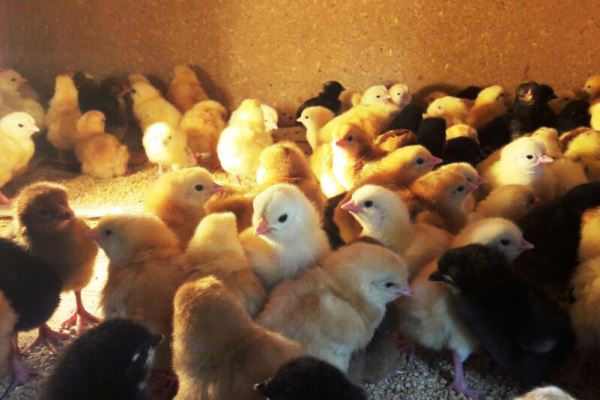 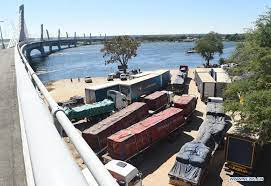