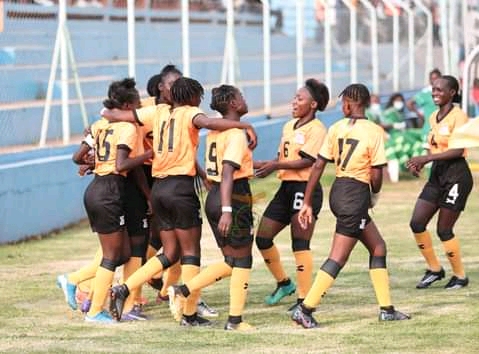 ZFFA Secretary General Chawezi Katwizi, said the suspension is uncalled for and unfair as the manager has not given his view of the entire situation.

FAZ suspending the manager is just a way of saving their own reputation and must be regarded as a premature move,

Katwizi said that going forward, FAZ has a responsibility of organising themselves adequately so that such blunders are avoided.

Meanwhile, Lusaka-based Soccer Analyst Puncherelo Chama said there was nothing wrong with the team using public transport because that is their usual mode of transport when they are neither going for a match nor training.

Chama said the problem is that there is not much fan orientation with regards to the football game preparation process.

There is need for both fans and players to be oriented on what goes on in the football preparation process, just so perceptions are not built prematurely,

The Analyst added that the suspension of the team manager is unfortunate.

Meanwhile, in a statement made available to the media, FAZ General Secretary Adrian Kashala said that the Association has instituted investigations to establish happenings that may have led to the incident.

FAZ remains committed to maintaining a very high bar set for the teams especially women teams that have continued to do the nation proud,

The World Wildlife Fund Zambia ( WWF) has called on the private sector to invest more in water resource in order to reduce the...