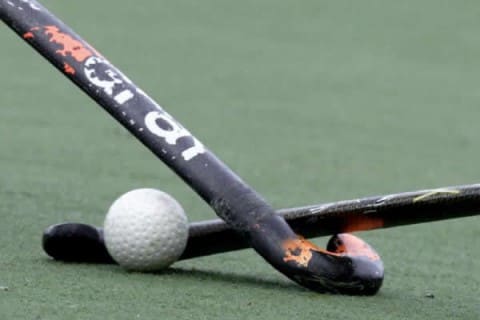 Hotspurs have beaten  Zambezi to whooping 20- 4 at the ongoing men’s Supa-5s competition  at the Olympic Youth Development Center (OYDC).

Speaking in an interview with Lusaka Star, Hotspurs team captain David Kapeso said his team pushed hard for the game and deserved the victory.

“Am happy that my team emerged victorious we trained so hard and I think it is a well deserved victory,” Kabaso said.

Meanwhile, senior hockey player Floyd Chomba, has expressed concern over the lack of equipment for the sport in Zambia.

“the major challenge that hockey is facing in Zambia is the purchasing of equipment which is very expensive and players are unable have them,” He said.

Chomba has since called on the Ministry of Youth and Sports  to also concentrate on other sporting activities as opposed to football only.

“I think the Ministry of Youth and Sports should begin to look at all kinds of sports and not only concentrating on one sport, football because hockey also  has potential to raise the Zambian flag out there if well supported, he said.

Meanwhile, Zambia Hockey Association (ZHA) President Elly Van Der Vinne  confirmed that the Zambia under 18 boys are preparing for the Africa Youth Games in Algeria which will take place from 17th June to 27th June.

Hotspurs win against  Zambezi from pool B has seen the team making it to the semifinals which will take place on the 9th of June 2018 at OYDC as they face Spring-Field.

The tournament started on the 19th may 2018, and it consists of pool A which has teams D.E Stars HC, Sharks HC and Tigers HC While Pool B Has  Hotspurs HC, Zambezi Springfield HC.

The clubs are set to play the President Cup Tournament on the 4th of August which marks the start of Zambia Hockey League (11-a-side).