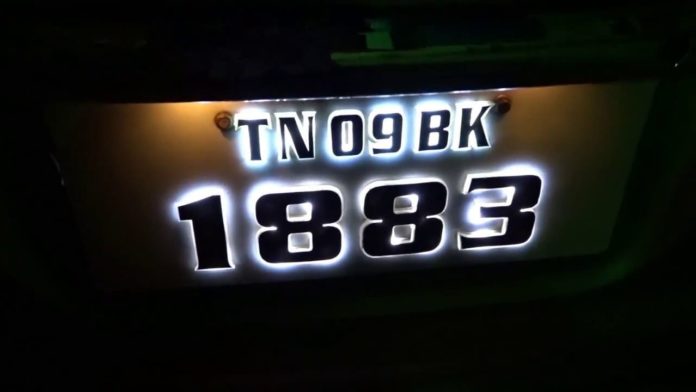 The Road Transport and Safety Agency (RATSA) has announced plans to introduce electronic number plates across the country.

The proposed move is aimed at reducing the number of people violating road safety rules.

Because they can reduce the chances of a criminal fleeing a scene if a vehicle is in an accident or associated with a crime, electronic number plates can improve security.

In these situations, the plate would emit a signal of collision or crime, directly identifying the vehicle’s involvement. If not identified at the scene, the plate number  holds the information in memory and displays a digital alert.

Speaking in an interview with Lusaka Star, RATSA head of public relations, Fredrick Mubanga, disclosed that public sensitisation programmes have since been implemented.

But some road transport stakeholders, such as the Commuters’ Rights Association of Zambia (CRAZ),  have received the proposal with mixed feelings.

CRAZ President, Aaron Kamut, described the project as a financial drainage on the part of road users.

“There is no need to start introducing new number plates as the current situation in our country is not favorable and conducive for this: Citizens have no resources and excess money to start changing number plates,” he said.

He has since appealed to all well-meaning Zambians to reject the proposal, charging that it does not mean well for them.

Zambian Chess players are likely to be isolated from their families once they return from South Africa where they represented the nation in the...