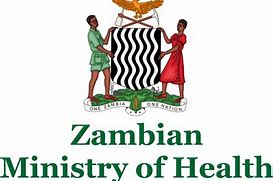 The Ministry of Health has disclosed that it will carry out a massive campaign which is aimed at increasing awareness among Zambians regarding the the newly introduced National Health Insurance (NHI) scheme.

Ministry of Health Spokesperson Abel Kabalo said the ministry will enhance the ongoing sensitization to the public so that people understand the importance of the NHI scheme.

“Our processes of ensuring that people are brought to speed on the benefits of National Health Insurance scheme is a continuous process,” Dr. Kabalo said.

He added that the ministry has had held several consultative meetings with the labour movement and ordinary Zambians who aired their views concerning the NHI from the time it was enacted as a law.

“We have had consultation meetings and we have engaged with various stake holders at provincial level led by the provincial administration with dissemination of this information concerning the benefits of the NHI ,” he added.

Dr. Kabalo has meanwhile called on the media to help sensitize the public on the NHI in order to reach all parts of the country.

He said it was important that people understand the importance of having health insurance cover in their families.

“It is important that people register for the National Health Insurance and ensure that they have insurance cover against any illness they may encounter in their life time,” Dr. Kabalo emphasised.

Recently, government introduced a National Health Insurance scheme, which is aimed at making every Zambian have access to quality health services and treatment.

Cleopatra is an adventurous person and is interested in health and community. 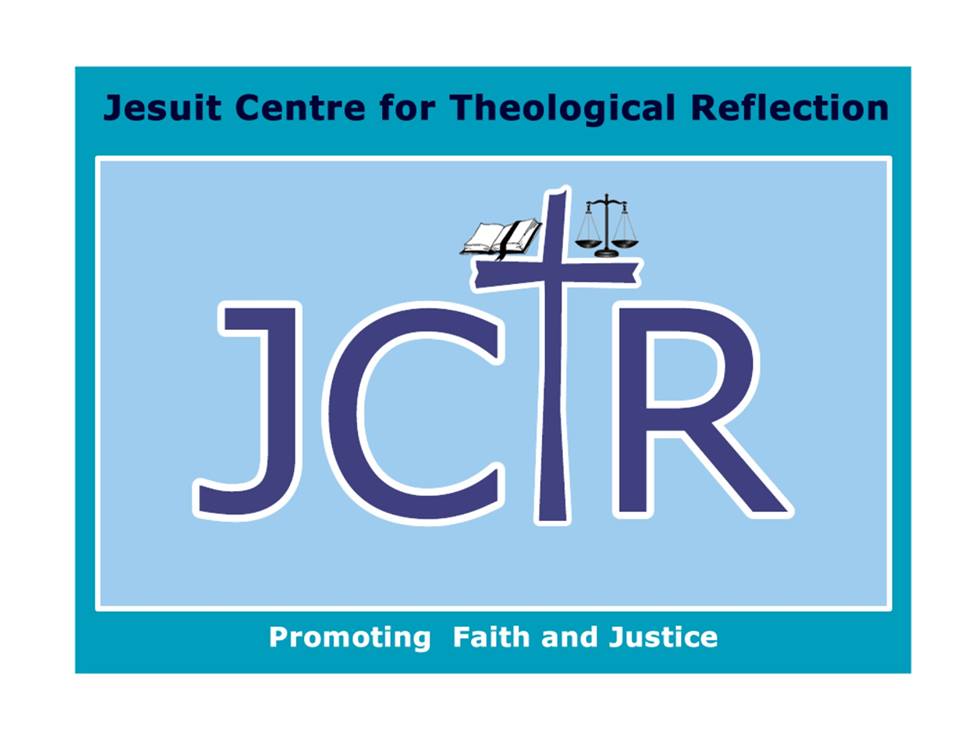 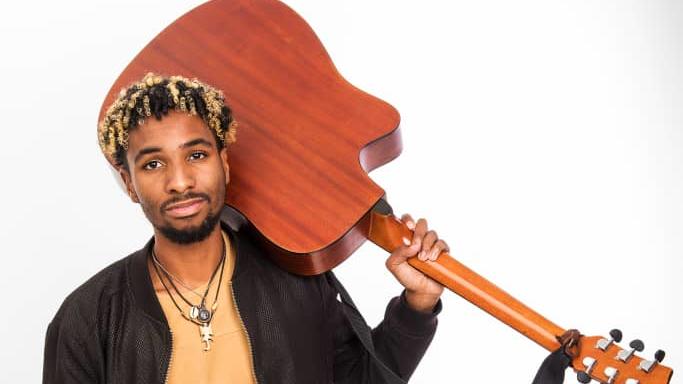