Hamachila has been redeployed to Police Headquarters in Lusaka,

Others sworn in at the same event include Pandwe Lubamba as Chief Policy Analyst for Monitoring and Evaluation.

I urge the newly appointed High Commissioners to strengthen Zambia’s relations with their respective countries that they are going to,

Meanwhile, President Lungu said he is disappointed that the police command in North Western Province has failed to secure gold reserves in the area.

It is unfortunate that people have continued to mine gold illegally when everyone knows that the mineral is strategic to national development, 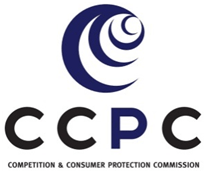