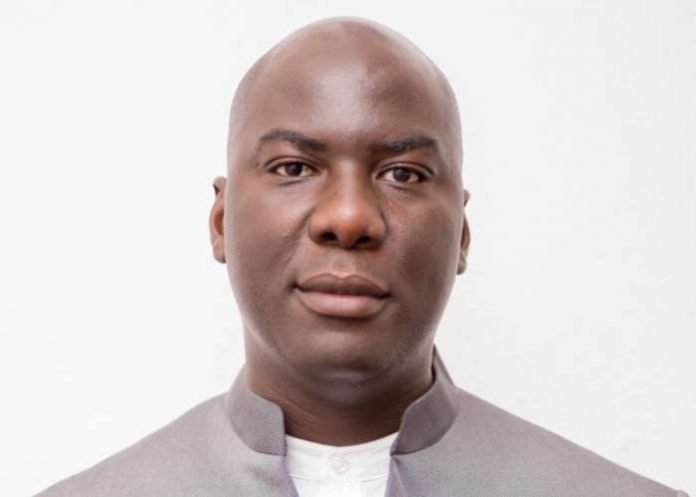 Government has noted concerns from various stakeholders over its position in relation to Gold and the partnerships ZCCM Investments Holdings Plc has entered into with Karma Limited and other stakeholders.

In a statement made available to UNZA Radio, Ministry of Mines and Minerals Development Permanent Secretary Barnaby Mulenga says the Government has declared gold as a Strategic Mineral meant to allow all citizens to benefit from its exploitation.

Mulenga says the Mines and Minerals Development Act Number 11 of 2015, clearly states that licences can be given to both Zambians and non Zambians except for Artisanal Licences that are reserved exclusively for Zambian Citizens.

He adds that the ministry is proposing amendments to the current to allow that major benefits go to the Zambians.

Mulenga says government has given a mandate to ZCCM-IH Plc to coordinate efforts to purchase the gold from Artisanal miners and to also coordinate the gold trading business in Zambia.

The Mines and Minerals Development PS further adds that ZCCM-IH Plc has also been tasked to partner with Small and Large Scale mining license holders to promote more gold mining to empower citizens.

Mulenga, however says Government stance is that all gold from Artisanal miners is bought through ZCCM-IH Plc to Bank of Zambia to build strategic reserves for the country.