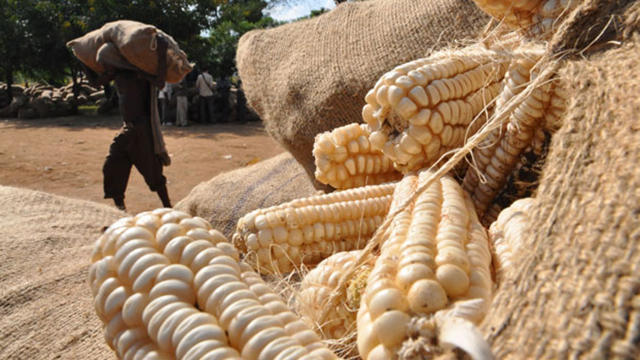 This is a clear case of price distortion by unscrupulous retailers who wish to enjoy abnormal profits at the expense of ordinary Zambians.

Government will not stand by and watch the staple food go out of reach of ordinary Zambians.

The country is experiencing the worst drought in almost 40 years, and a report last month by the Southern Africa Development Community (SADC) forecast 2.3 million people will be food insecure by March. Over the same period, the report forecast Zambia would have an 888,000-tonne maize deficit.

The worst-affected regions in the country are Western and Southern provinces.

The government says it has enough maize to last until the next season and won’t need to import.