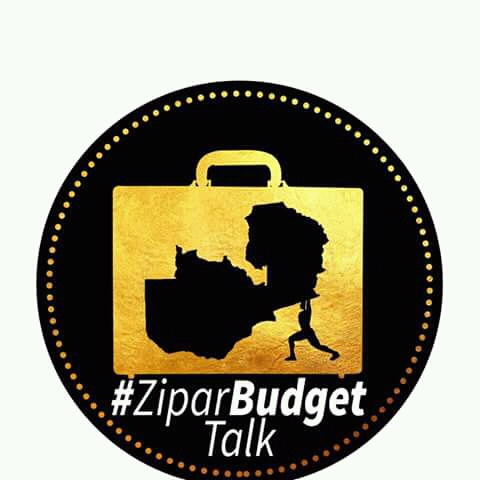 The Zambia Institute for Policy Research Analysis and Research (ZIPAR) has revealed that Zambia is among 25 countries at high risk of debt distress.

ZIPAR Research fellow Mr. Shebo Nalishebo said, in the past 7 years, the country has added US$1.1 billion and k9.2 billion per year to the stock of external debt and domestic debt respectively.

He said the country usually borrows k1.3 billion to be spent in a year but the mid-year budget review shows that expenditure is currently hitting the margin of annual expenditure.

He was speaking at a meeting held to discuss the mid-year budget performance at Taj Pamodzi hotel in Lusaka today.

According to a report issued by ZIPAR, the debt distress the country is likely to face may ultimately lead to default if the country is unable to meet interest payments on time, or may require debt relief.

The report establishes that there has been an increase in expenditure not accompanied by a corresponding increase in domestic revenues thereby leading to massive external borrowing to finance arguably unsustainable expenditure.

ZIPAR representative noted that the country’s level of indebtedness has led to mistrust by stakeholders and other players in the market, which government needs to regain by committing to austerity measures and limiting spending overruns while enhancing resource morbilisation.

Mr. Nalishebo called on government to prioritise expenditure on projects that stimulate growth and human development as well as have high economic and social returns to boost the country’s revenue.

He noted that government must also consider reducing on certain tax rates to lower business costs and stimulate productivity and production as this will help spur investment in the country.

“Extracting tax from a narrow base leaves the tax payers in a deficit,” said Mr. Nalishebo.

And United Nations International Children’s Emergency Fund (UNICEF) Zambia has called for advocacy towards improving the well-being of children and young people in line with the Seventh National Development Plan to ‘leave no one behind.’

Chief Social Policy and Research personnel, Mr. Samson Murazikwa said the budget is a tool which should be used to influence direction of growth and ensuring poverty reduction.

He said despite the efforts made in the past, the country still has a lot of poor and vulnerable people most of which are children.

He noted that the progression rate for children in schools is not impressive with only 30% of pupils in primary schools moving to secondary level and 10% progressing to tertiary level.

He added that it is essential to create more opportunities for children and young people to be able to survive amidst such debt crisis.

Correspondingly, Senior Citizens Association of Zambia (SCAZ) has bemoaned the delay in crediting of social cash transfer to the elderly in various communities.

SCAZ representative, Rose Sishimba said, the cash transfer must be predictable and regular to help recipients plan adequately for their livelihood.

“As we know, older people are already stressed and the deficit makes them more stressful,” she stated.

She added that most vulnerable children come from  homes of older people hence the need for them to be well catered for in terms of empowerment and financing. 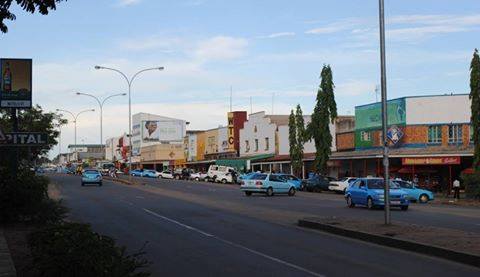 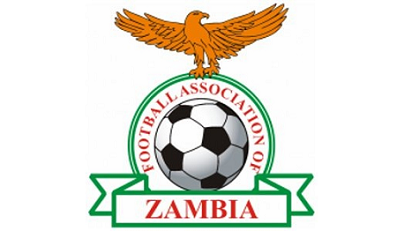