The visually impaired have called for a change in the tactile features being used on the kwacha banknotes and the introduction of more convenient ones.

President of the Zambia National Association for the Blind in Urban and Rural Areas (ZANABURA) and Executive Director for Zambia National Library for the Visually Impaired, Kesh Chisambi, said the introduction of lines on the bank notes besides other features such as brail has not been welcomed by the visually impaired community.

The move to introduce slanting lines on the banknotes has been condemned and personally, I have not appreciated this form of tactile features because counting lines which are not easily identifiable is time consuming and does not guarantee accuracy,

Mr. Chisambi said the Bank of Zambia (BoZ) acknowledged that no visually impaired Zambian was consulted when introducing the features recognizable by the sense of touch.

He however said the issues raised by local associations for the visually impaired and visually impaired people themselves regarding the ineffectiveness of the features on the banknotes were not addressed by BoZ, citing late submission of recommendations.

Mr. Chisambi has since requested the Bank of Zambia to consider withdrawing the use of notes with slanting lines.

The Bank of Zambia should reverse the use of banknotes with current tactile features and engage visually impaired people in another exercise to improve the identification of the money,

Meanwhile, Thomas Mutonga, who is a visually impaired aspiring candidate for Chasefu constituency has expressed concerns at the slanting lines on the bank notes as they are not easily identifiable, making it difficult to achieve financial accessibility and independence for the visually impaired.

The visually impaired need distinct tactile features for easy and effective identification of the banknotes. But in this case, one cannot identify a particular note since the lines cannot be felt and the length and width are not clearly differentiated among the notes,

Mr. Mtonga has since appealed to the Bank of Zambia for the involvement of visually impaired in another exercise to make money handy for blind persons.

And Jumbe Zulu, a third-year the University of Zambia Student under the School of Humanities said that the effectiveness of tactile features on the banknotes is temporal.

Slanting lines on the bank notes are identifiable when the note is new in circulation. After some time, the tactile features shrink and one cannot feel them anymore,

So other tactile features like brail would be more helpful provided the bank notes material are suitable.

Banknotes with tactile features were launched in August 2015 by the Bank of Zambia to ensure easy identification by blind persons.

Efforts to reach the Bank of Zambia had proved unresponsive. 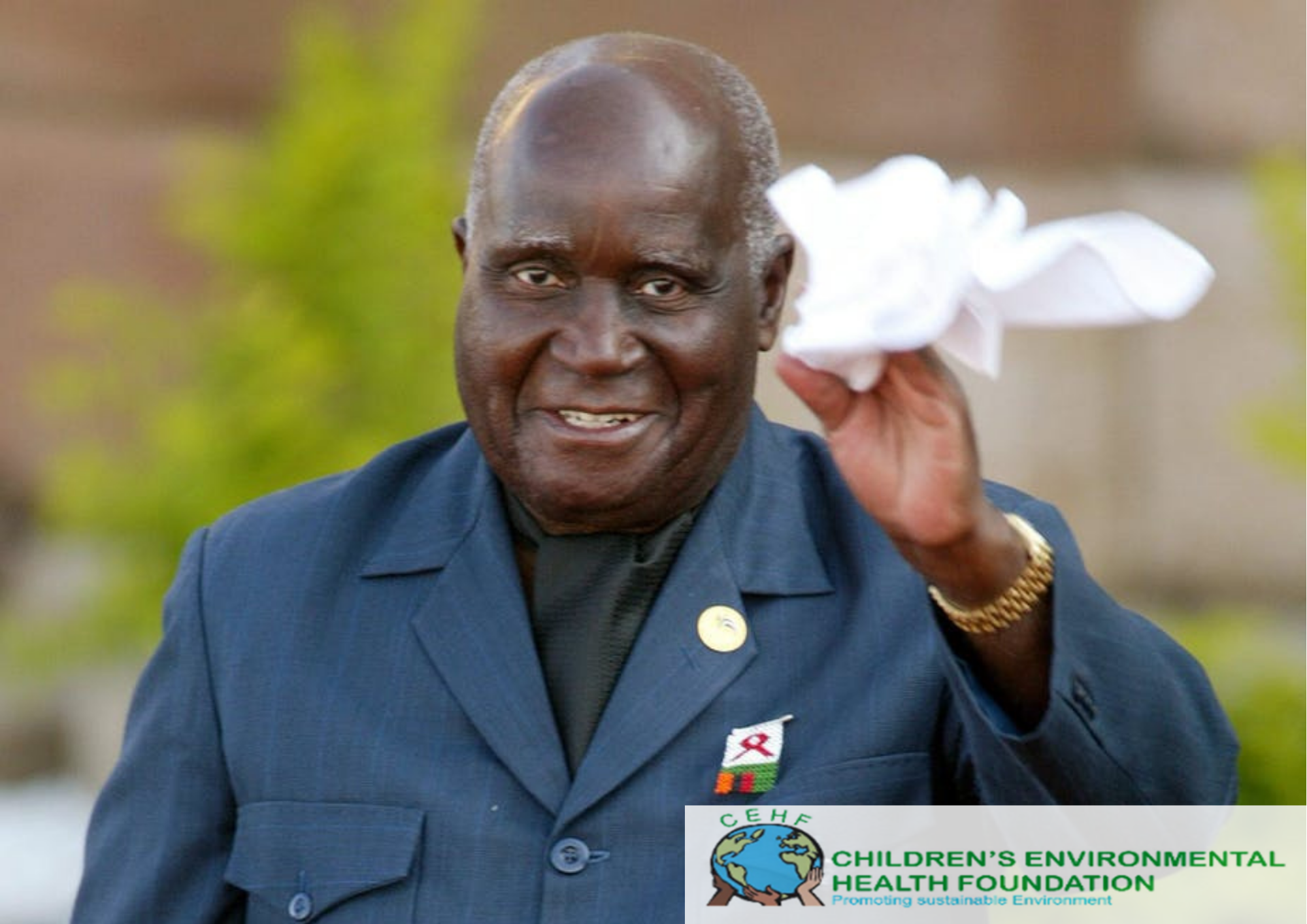