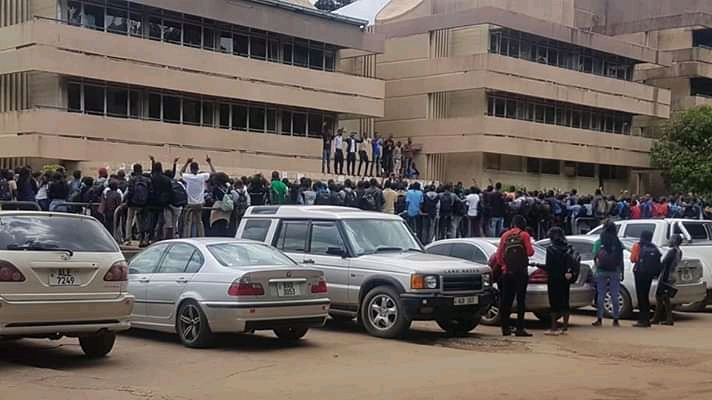 The Union said meal allowances are a legal entitlement provided for under article 24 (1) (b) to (c) under the higher education loan and scholarship Act of 2016.

UNZASU said this in a statement made available on Wednesday in response to the minister’s decision made.

“We are privy to the fact that most of the unrests and upheavals at the two institutions of learning are as a result of government’s failure to pay students on time, “read part of the statement.

The union said Prof Luo’s decision is detrimental to the wellbeing and survival of students at the two institutions.

UNZASU also added that meal allowances at the two institutions were introduced after the feeding program for students became impossible with the increase in the number of students being enrolled.

“Instead of scrapping off meal allowances, government should expedite the payment of these allowances to the students who otherwise would not survive in school,”the union said.

And the Zambia National Students Union (ZANASU) said it regrets the decision made by the minister to remove the provision of meal allowances to students from public Universities without seeking the repeal of the law by Parliament.

ZANASU president Misheck Kakonde said the justification made by Prof Luo for removing meal allowances is an excuse that government will use every time they seek to make decisions that negatively affect students.

“Such a decision will continue hurting generations of students from poor families who depend on provision of a living allowance during their time of study at the public Universities,”Kakonde said

Meanwhile Partrick Chanda a first year student of Environmental Education at the University of Zambia said the minister’s decision is disadvantageous to students like him who come from rural areas aggrieved with poverty. 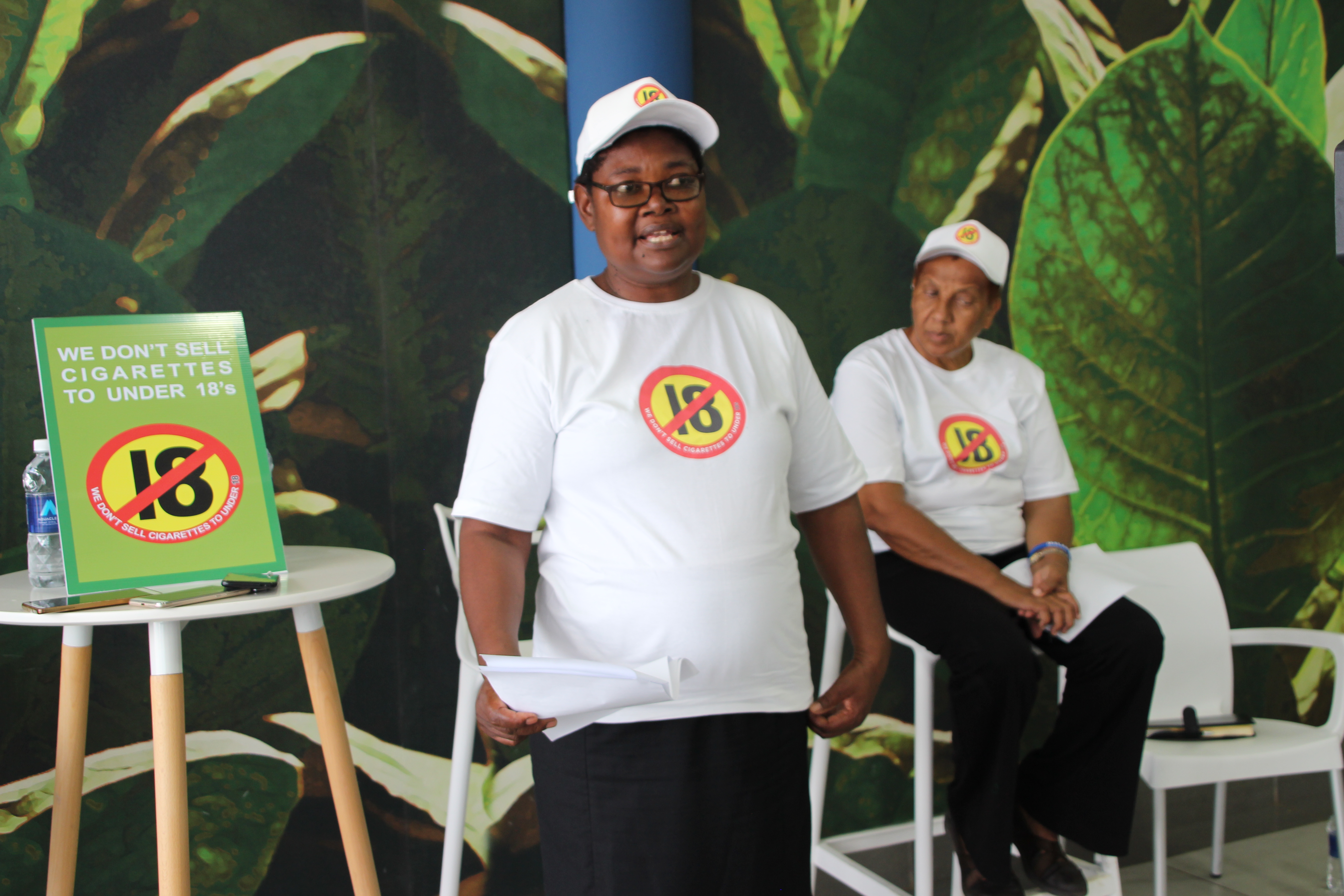 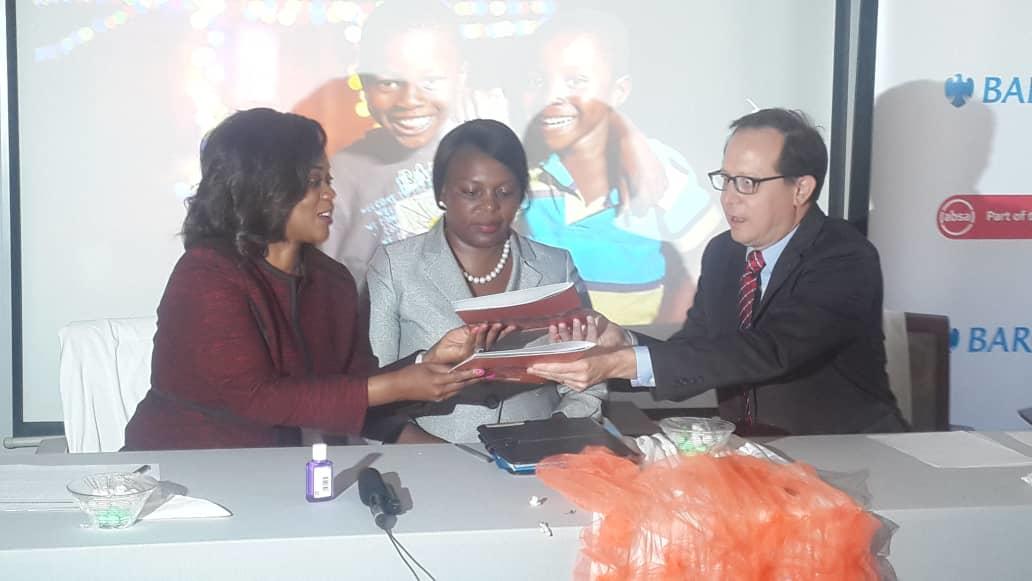