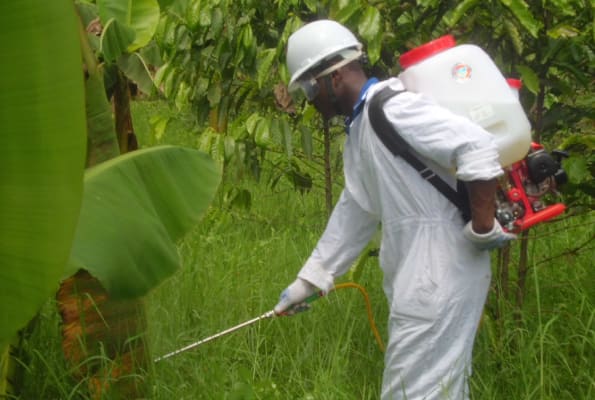 This is in order to fight fungal diseases that have started affecting most cashew plants in the cashew hub in the province.

In an interview with Lusaka Star, Western province Permanent Secretary Sibanze Simuchoba said so far,71 of the 100 pumps have arrived in the province while the remaining 29 are awaiting shipment from Italy.

Mr Simuchoba said with the arrival of the 71 motorised equipment, the province is now geared to fight the disease in all the affected areas.

He expressed optimism that most of the old cashew plants which have been diseased would be rekindled once the spraying is done and would be able to produce again though not at optimal level.

The PS said the procurement of the 100 pumps for spraying against cashew plant diseases is timely as this is the period when most of the plants have started flowering.

And Cashew Project Consultant Peter Masawa said the project team is ready to commence the spraying exercise which is expected to be launched by President Edgar Lungu next week.

Prof. Masawa said the spray pumps are able to spray to the height of 18 meters of the cashew plant and can cover a wider area within a short span.

He has urged the farmers in the area to start cleaning their cashew fields in readiness of the spraying exercise.

The 54.5 million US dollar project is financed by the African Development Bank (ADB) and is designed to improve the standard of living of the people of Western Province once well implemented