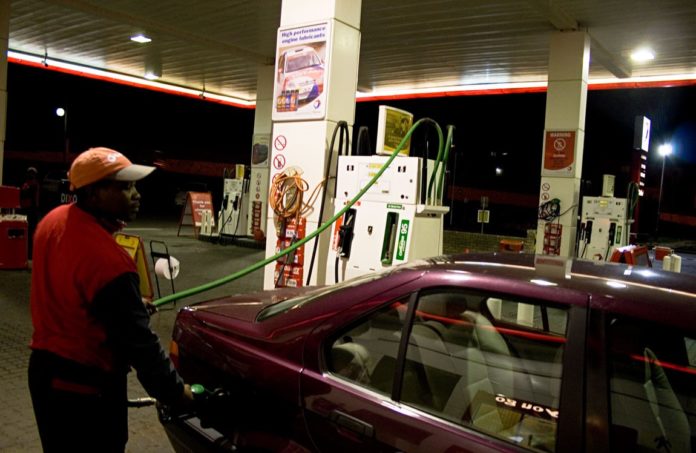 The Energy Regulation Board (ERB) has announced the downward adjustments in the prices of petroleum products to take effect on 28th February 28, 2019 midnight.

ERB Board Chairman Raymond Mpundu said the reduction has been made after reviewing the pump prices of fuel for most recently imported cargo of petroleum feedstock and finished petroleum products.

Speaking during a press briefing held at ERB Headquarters today, Mr. Mpundu highlighted some of the factors that led to this reduction.

“The price reduction has been largely influenced by movements in international oil prices, the exchange rate between the Kwacha and the United States Dollar and recent amendments to the Customs Excise Act,” he said.

He said the price reduction has been made based on of the 100,689 metric tonnes (MT) of petroleum feedstock cargo imported in January 2019 at a cost of US$69.51 million.

Mr. Mpundu added: “imported finished petroleum products supplied to Government comprising of 28, 221 m3 of Petrol and 70,493. 50 m3 of Low Sulphur Gasoil at a total cost of US$62.91 million were also used as a basis to determine the reductions.”

And Mr. Mpundu further cautioned retailers of petroleum product to heed to adjustments made by the energy regulator as failure to doing so would attract regulatory sanctions.

“Our inspectors shall therefore be dispatched to monitor service stations and ensure that the new prices are implemented timely so that consumers are not taken advantage of,” he added.

He further advised consumers to report any service station that fails to implement the price reduction timely to the ERB through the Toll Free Line 8484.