Lusaka StarService with Excellence
HomeBusinessAirtel to spend $ 5,000 in its CSR 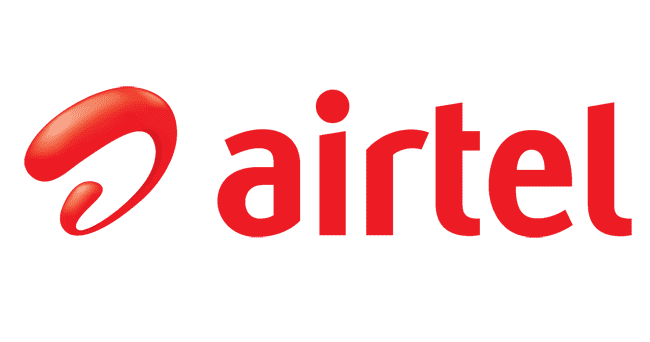 Airtel Zambia head of corporate communications and government relations Yoyo Kambikambi says the corporation is supplementing government’s effort to bring about development and bettering the lives of Zambians. AIRTEL Zambia will spend about $ 5, 000 USD on a new corporate social responsibility programme aimed at helping vulnerable communities in society.

Speaking to the Lusaka Star in an interview at the ongoing 89th Agriculture and Commercial Show, Airtel Zambia head of corporate communications and government relations Yoyo Kambikambi said the corporation is supplementing government’s effort to bring about development and bettering the lives of Zambians.

She noted that the money will be channeled towards the improvement of vulnerable communities, adoption of various schools in these communities as well as undertaking various developmental projects.

Ms. Kambikambi revealed that the corporation has so far renovated about five schools countrywide in its quest to help improve the country’s education sector.

“We are not only renovating schools but also giving them a total face-lift … the corporation is also scheduled to go to Chikumbi Basic School next week to have a basic feasibility outlook,” she said.

And the Head of Corporate Communications and Government Relations said the corporation donated 100 Mattresses to the Mother’s Shelter at the University Teaching Hospital (UTH) in a bid to help improve the health standards at the Hospital.

“There are those people who take care of the sick at UTH but who takes care of them? We as Airtel are also concerned about them and that is why we donated the mattresses,” she explained.

Meanwhile, Airtel has today donated K63,000 towards the hosting of this year's Ukusefya Pang'wena traditional ceremony.

In presenting the cheque, Airtel corporate communications director Joseph Akafwariman said the donation was in line with Airtel's quest to support culture in Africa.

"…We believe this plays an imortant role to foster development in the tourism sector. Any form of development should embody and resornate with our culture; development achieved devoid of this aspect will be short lived. Culture as we know it should be placed at the very hear and soul of Africa's aspiration to develop.

"Airtel has been a proud supporter of the rich Zambian cultural heritage for a number of years now and this morning, we would like to reaffirm our commitment to this noble cause. Support to culture and traditional ceremonies in particular is part of our core CRS initiative and we will continue to support them," he said.

ZESCO United Football Club is delighted to confirm the arrival of Lazarus Phiri from Green Eagles. The former Kansanshi Dynamos winger has signed a one-year loan...