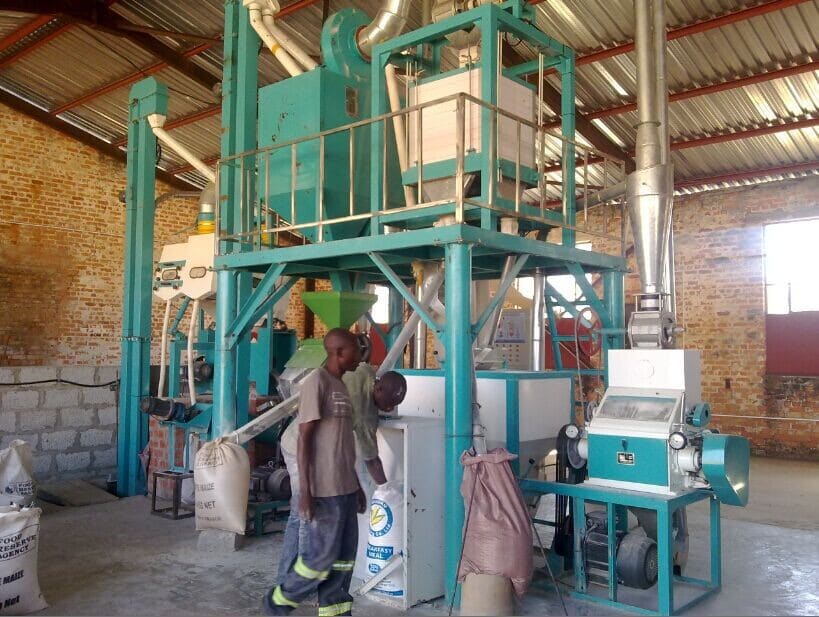 100 units of grinding mills has been apportioned to Kalomo district of Southern province under the Presidential Solar Milling Plants Initiative spearheaded by the Zambia Cooperative Federation (ZCF).

Mwananyambe said the three chiefdoms, Chikanta, Sipatunyana and Siachiteama have been adequately catered in the allocation of the solar milling plants following successful applications by several primary cooperative societies in the district.

He said that 24 applications have so far been approved while 76 are still waiting approval by ZCF, the facilitating organisation in the acquisition of the solar powered milling plants. He said that the 24 plants are expected to be installed soon.

“The solar milling plants would go along with a borehole to assist in irrigation system such as gardening and having a capacity to produce two metric tonnes of mealie-meal (80 by 25 kilogrammes) per day,”  Mwananyambe added.

And ZCF executive director, James Chirwa said the main purpose of such facilities in rural areas is to lessen the escalating price of the staple food.

He said other districts whose topographical locations are not economically maize producers would be given either cassava or rice milling plants.

“2000 units are expected to be installed in all the districts country-wide with Eastern province to get 352, followed by Southern with 315 and Western with the least of 62,” Said Chirwa.

The presidential solar milling plants initiative is a cost alleviation innovation of replacing electricity with alternative energy sources alongside cutting down on massive transport costs incurred in the production of the staple food.

It will enable several co-operators to grind their agro produce to final products which would be packaged and sold within their respective localities at cheaper prices with the excess to be offloaded to the central districts for sale to the general public.

Chirwa said this is in an effort to make agriculture a viable and profitable undertaking by the farming community. 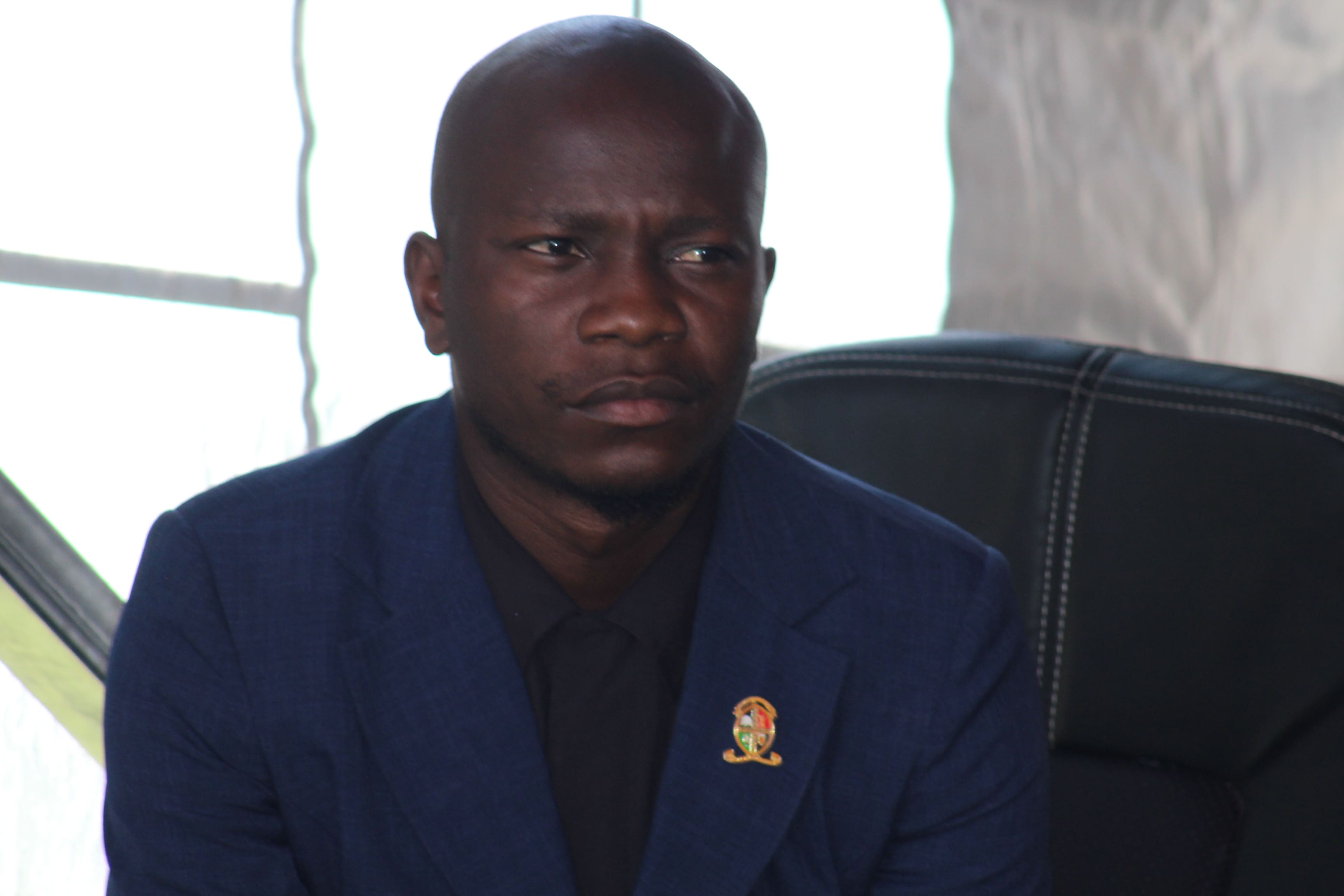 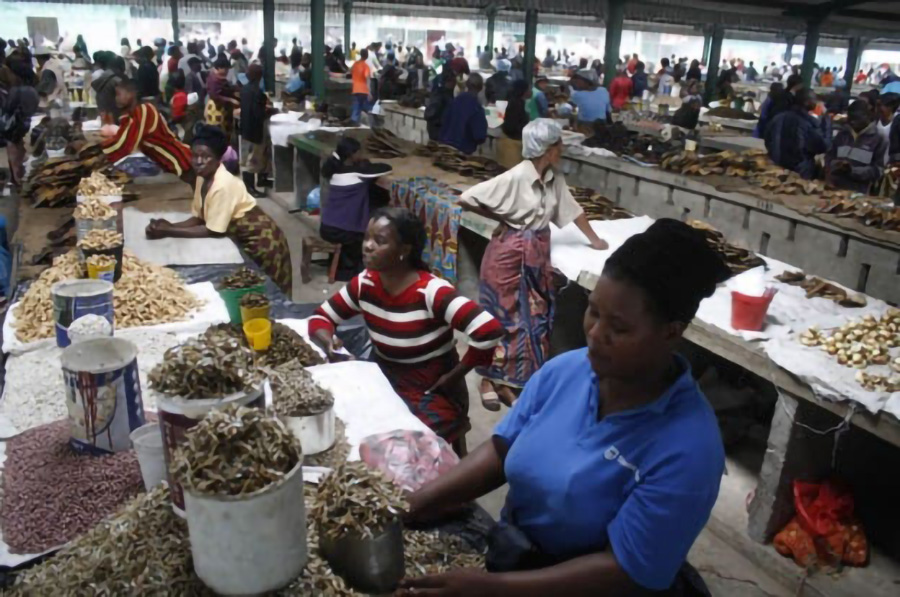 Next article SME’s urged to be financially disciplined »
-->