The Ministry of Information and Broadcasting Services has said the Media in Zambia is not controlled but free to operate.

In a statement read by the Minister of Information acting Permanent Secretary, Mr.Isaac  Chipampe, the media is unregulated and yet unprofessional conduct has been witnessed in both coverage and reporting.

Speaking during the commemoration of World Press Freedom day on May 3rd, 2018, Mr. Chipampe said it is the hope of government that Journalists will regulate themselves to bring proficient standards to the profession.

He on the other hand stated that the multiplicity of the Zambian media has moved in tandem with the country’s democratisation.

He explained that the media, both public and private have played a crucial role in fostering transparency, accountability and good governance.

“Without the media, democracy in Zambia would have been a far cry therefore government pays a glowing tribute to the men and women who have made democracy reign.”

Further, government through the Ministry of Information And Broadcasting Services has introduced policies and laws to enable the media to operate in an unfettered environment said Mr. Chipampe.

He explained that the same policies are aimed at protecting citizens from gutter journalism as well.

And University of Zambia Media and Communications Lecturer Elastus Mambwe said, press freedom is a key tenet of democracy and many of the freedoms that society is directly enjoying are related to it.

He urged the press to take position not only as media personnel but as partners and promoters of good governance.

The media must take charge of their profession, develop it, nature best practices and maintain high standards that the media audience demands because this is the media’s duty, he explained.

“It is ironic that at a time when there seems to be so much more freedom, it is also the time when this freedom is challenged the most,” He stated.

The media must go back to basics and build upon the basic principles they have leant about the profession such good ethical practices, accurate and objective reporting, said Mr. Mambwe.

Moreover, Issues such as misinformation, fake news, misrepresentation, sensationalism, and other acts have given people with power an opportunity to take advantage of some weaknesses faced by the media, he explained.

He said the media must be empowered by the law and favourable policies that will enable them to effectively contribute towards transparency, accountability and good governance for development of the country.

This year’s World Press Freedom commemoration had the theme “Keeping power in check: Media, Justice, and the rule of Law.” Addressing issues of transparency, independence of the media, judicial system, accountability of the state institutions to the public and the interaction between the judiciary and the media. 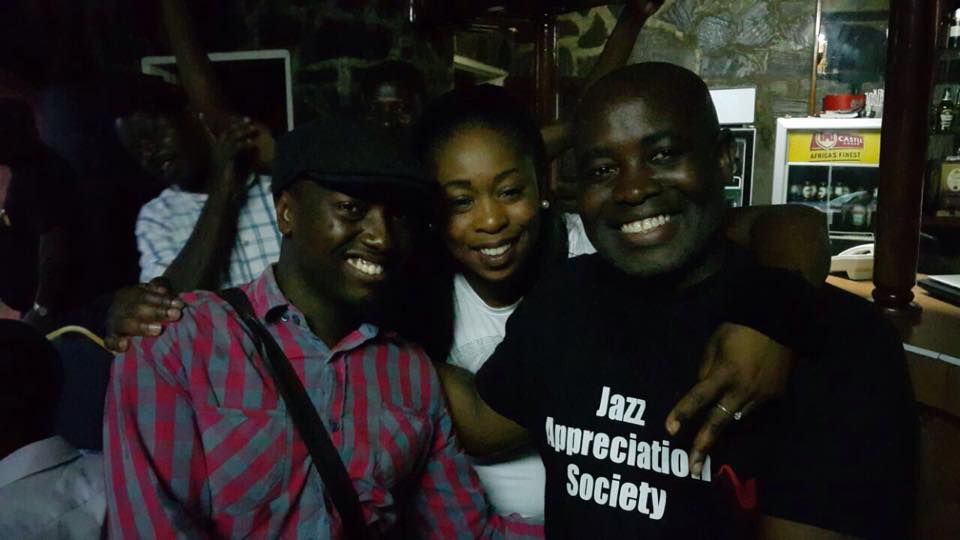 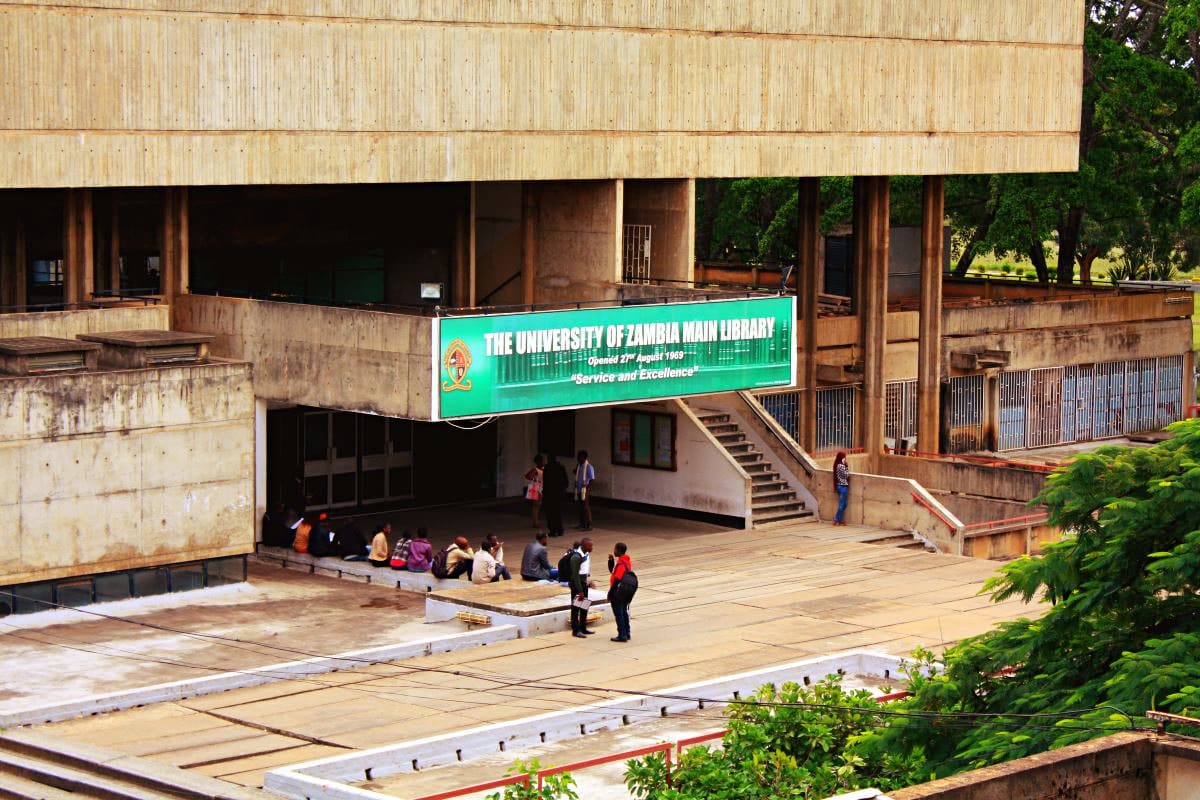 Next article UNZA LIBRARY DISTANCES SELF FROM “HALF-NAKED” POSTER »
-->