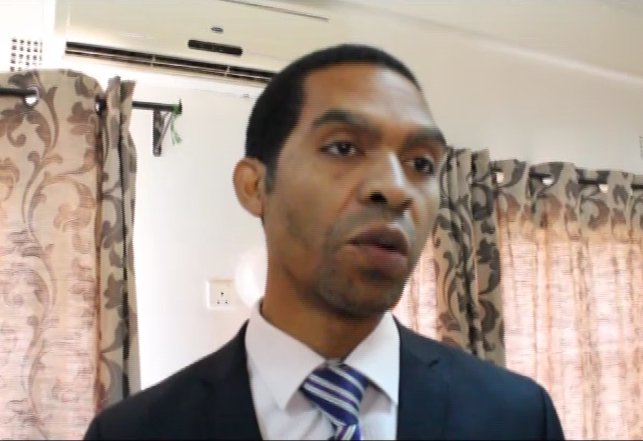 “On behalf of the Commission, I would like to offer you my sincere congratulations upon your assumption of new responsibilities. We, at the Commission, pledge our support and look forward to working with you. We are confident that under your leadership as Chief Electoral Officer, the Commission will strive to greater heights and achievements,” Chimanse quoted Justice Chulu as saying.

And the United Party for National Development has welcomed the appointment of Mr Nshindano and have advised the New Chief Electoral Officer to take a holistic approach towards matters to do with elections so as to gain public confidence as it was the pinnacle of democracy.

Mr Nshindano’s appointment comes at the time when the organization needs to retain it’s credibility which has eroded in the recent past in the eyes of the political players and the general public.

The UPND Said they would remain optimistic that his character and experience as an advocate of good governance would turn around the fortunes of the Electoral Commission of Zambia(ECZ) in regaining public confidence.

This was contained in a statement availed to the Lusaka Star by UPND Secretary General Stephen Katuka.

Mr Patrick Nshindano holds a Bachelor of Arts in Economics with Development Studies from the University of Zambia and Master of Business Administration from Copperbelt University.

Mr Nshindano takes over from Chomba Chella who separated from the Commission on personal grounds on 31st July, 2019.

MINING INDUSTRIES SHOULD INVEST IN COMMUNITIES OF OPERATION- SYAKAYUWA