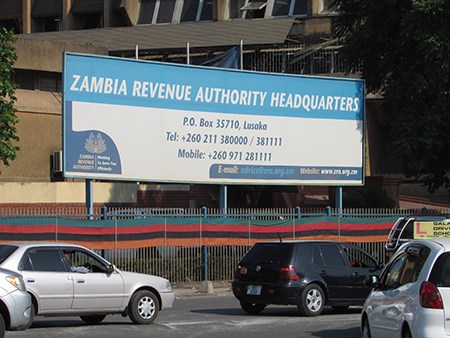 The Zambia Revenue Authority (ZRA) has maintained that it will not extend the registration period for Tax Payer Identification Number (TPIN) exercise which is expiring today.

ZRA Public Relations Manager Topsy Sikalinda said the agency accorded enough time for people to register for the TPINs hence there will not be any further extension to the registration period.

“We have reached everyone through the banks as well as using other communication means. There is no one among our target population who does not know the necessity of TPIN,” Mr. Sikalinda explained.

He said the TPIN registration exercise started three years ago hence the ZRA did not expect anyone not to know about it and understand its importance.

He warned that people who paid a deaf ear to the calls for registration will suffer the consequences in future as banks will be requiring TPINs before some transactions, such as getting mortgages, are made.

Mr. Sikalinda said this in an exclusive interview with the Lusaka Star news today.

Mr. Sinkamba said ZRA should consider reversing its decision to close the TPIN registration exercise today but instead make it an ongoing process.

He has since urged ZRA to continue sensitizing the public on the importance of having TPINs.

Mr. Sinkamba further said there were a lot of account holders in remote parts of the country who still did not understand the importance of TPIN registration.

“The mistake we usually make is to think that when people in Lusaka know something, then everyone knows it. ZRA should understand that there are people far from urban setups who do not understand the meaning of this exercise,” he said.

He added that ZRA should physically take the massage across the country as opposed to relying on the banks.

Retirees from various organizations and companies country wide have written a petition and handed it over to the government for further action with regards...