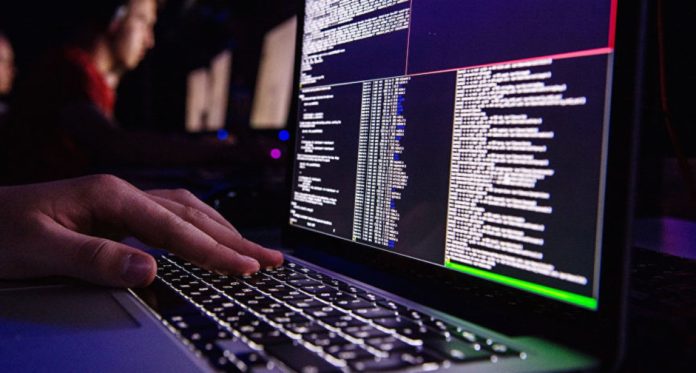 A University of Zambia(UNZA) student has created an Artificial Intelligent (AI) Configuration System designed to detect diseases in plants as well remedy the diseases it detects.

Electrons and Telecommunication Engineer, Pizo Mundiya achieved this by using a convolutional neural network that enables his device to take shots of plants and split the captured plant images into multiple segments that the device analyzes and learns.

“It is a trained model that can then be organized based on application for high performance and scalability on cloud technology,” said Mundiya.

He explained how the project had been developed and would undergo locally tested machinery before it is officially officiated on cloud technology.

The Tech Expert spoke of how the Artificial Intelligence (AI) Configuration System could benefit the Zambian nation as it gradually draws towards an era of the Internet of Things (I.O.T).

He highlighted how security cameras in green houses used by commercial farmers could be used for various purposes among which would be the detection of diseases and measurement of plant health.

In addition, he explained how the invention aisde from being a high tech software device could be used by small scale farmers on their phones.

Mr Mundiya stated that he still had opted to develop the Artificial Intelligence (AI) Configuration System to a wireless operating system application.

“I am considering having it installed in fields as a complete implementation that could send information wirelessly be controlled wirelessly,” said Mundiya.

He said the enactment would however depend on how the market embraced the new development.

Mr Mundiya said the project was currently not patented for it still had a few more stages of development to undergo.

He however expressed that the AI Configuration System was scheduled for release in a month once ready for production.

Thandiwe Tembo, a fashion designer and engineer in the making, says , “School should not be a barrier to other things people want to...