This declaration was formalized by inscribing it in the Zambian constitution which was enacted in 1996.

Freedom of worship was and is permitted in Zambia with no persecution of other relatively smaller faiths.

But we should often than not wonder whether Zambia is really a Christian nation and if it was prematurely proclaimed by the late President.

When you look around the country, you’ll find that the majority behave below the basic Christian standards.

There is no moral standard for this self-proclaimed Christian nation to refer to for better evolvement of society as this spiritual faith has lost its salt and the holy book, the Bible has been rendered irrelevant by majority of society.

In a negative nod, the country in the Southern African region is known for being a nation that consumes a great deal of alcohol. Which is a sad reality for a Christian nation.

To spinal this, the Euromonitor Report of 2018 ranked Zambia as a country with the highest per capita consumption of alcohol in the region.

According to the illicit alcohol trade research finding presented in the Euromonitor report in Lusaka, Zambia stood out first at 9.84 percent followed by South Africa.

History reminds us when Dr Kenneth Kaunda threatened to resign as President in 1974 as the nation was consuming a lot of alcohol. It did not reduce the consumption of alcohol; few took him seriously.

And in 2006 by then Minister of Health Sylvia Masebo self-confessed and was telling the nation that there was excessive beer drinking in the country.

12 years later a National Alcohol Policy was launched which urges the private sector to take full advantage of the public-private partnership policy under the Ministry of Commerce to make a lasting positive impact on the alcohol landscape.

The policy is also mandated to work with various stakeholders and institutions such as the Ministry of Health, Ministry of Local government and Housing and the Southern African Alcohol Policy Alliance(SAAPA) to help in reducing the harms or defects of alcohol abuse in society.

Let us be honest. Was this not another example of a dormant policy? Until date can a community like Kabwata attribute any professional and community benefits the policy has brought out in its mandate?

Well, it all starts from Licensing of liquor stores, the opening and closing of bars and taverns and the standard of these drinking places.

Do they have clean toilets, clean water and other safety requirements for their consumers? Or maybe it seems like the Town City council have gone to sleep because we see these irregularities more often than before.

Places like Clans in Lusaka’s Kabwata Constituency cannot be known whether it is a night club or bar as the place operates 24/7 and 365 days if possible. Which is alarming if you might think of it.

M’s liquor Store is equally a culprit in this matter. With over four locations in Lusaka, the owner seems to have reached the pinnacle of money making in his venture. The stores especially in Kabwata and Chilenje never seem to be closed.

Small scale retailers are also perpetrators. Some kiosks do not even have licenses to sell alcohol especially in highly-dense residential areas. Some of these places do not even have knowledge on which type of license to use or operate with or even knowledge about the Liquor Licensing Act of 2011.

The gust of this plight has even affected our national leaders who should not even play victim of this circumstance.

It is also imperative to remind that once upon a time the thirst for intoxicating liquor had landed a former Patriotic Front-PF Lusaka Councilor Chikutalo Nkhoma in the hands of Ethiopian security officials for allegedly incurring a bill of US$2000 dollars, which is contemporarily 26,000 Kwacha in unpaid for beer at a named hotel in Ethiopia.

Imagine what this money could have been used for? It could sponsor four grade 11 students at David Kaunda Technical High School struggling with school fees till they completed.

Age admission of consuming alcohol and entering these bars, taverns and night clubs is also not even considered.

The sellers would instead rather look at the money and not the faces that bring out the money first.

Yet they forget that these youths they are deteriorating are the future of this nation because they are bargaining human resource for money.

It is important they remind themselves that human resource is the greatest asset that can lead to national development. Not even resources such as money could be prioritized better. After all, it takes human resource to actually make money.

But what happens when such a vital element of development is affected by inappropriate consumption of drugs such as alcohol?

What happens when such a vital element is digested by doom of alcohol abuse?

Whose onus is it to moderate the vices and consequences of alcohol abuse?

According to the World Health Organization (WHO) alcohol consumption contributes to 3 million deaths each year globally as well as to the disabilities and poor health of millions of people. Overall, harmful use of alcohol is responsible for 5.1 percent of the global burden of diseases.

An alarming statistic and revelation right? What else there to know about alcohol abuse?

Well, harmful use of alcohol is also accountable for 7.1 percent and 2.2 percent of the global burden for males and females respectively.

Alcohol is the leading risk factor for premature mortality and disability among those aged 15 to 49 years, accounting for 10 percent of all deaths in this age group. Disadvantaged and especially vulnerable populations have higher rates of alcohol-related death and hospitalization.

Consequences of alcohol abuse may lead to suicide, sexually transmitted diseases, domestic violence, stress, depression, social isolation, crime, low or poor performance at work and in school, recurrences on your failure to fulfill some of your major obligations to your family at home and community.

With illicit beer popular known as tujilijili taking the forge of society, many youths will continue finding themselves in a Pandora ’s Box of social, economic and health consequences if something is not done as soon as time can permit.

Zambia Bureau of Standards (ZABS) and the Lusaka City Council (LCC) should stop playing hide and seek because they are the entities responsible for ensuring that the quality control of popular illicit liquors known as Tujilijili is met.

The quality control is quite poor and expensive to one’s health than the K10 purchasing price itself.

LCC should emulate Ndola City Council who recently closed down six night clubs in the Central Business District and five others in Ndeke Township for operating beyond permitted hours.

The Local Authority closed down Curious, East Point and E 10 night clubs as well as Viewers, Holings and Ethel Pashel pubs in Central Business District who were found operating way beyond their prescribed hours and without an approved extension from the council.

This should be an emulation for other city councils and a wakeup call for all stakeholders to get involved in reducing alcohol abuse.

Ministry of Health, ZABS and relevant NGOs also needs to wake up and reduce on passing unmerited statements on what they ‘claim’ to be doing towards fighting alcohol abuse. 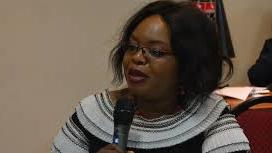 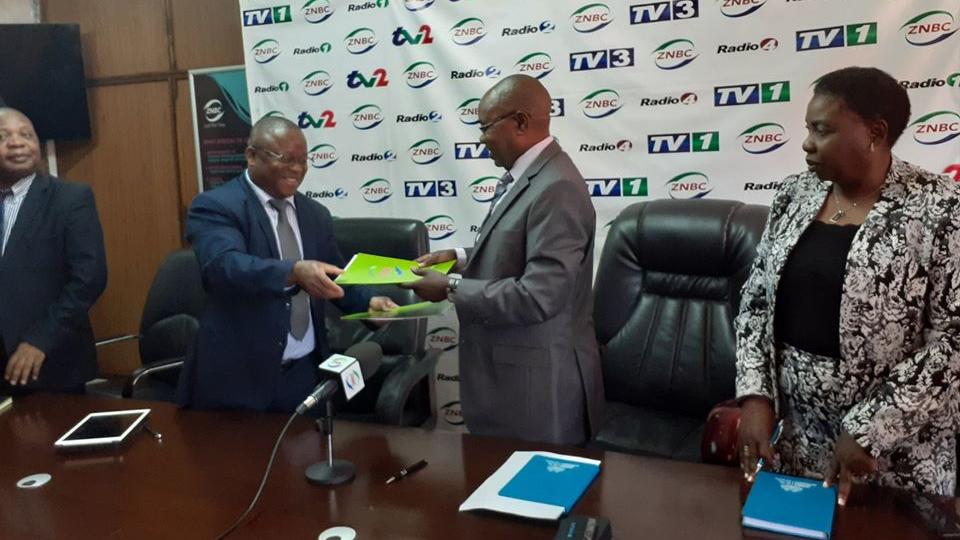