Zambia Chamber of Mines (ZCM) has urged the Ministry of Mines and Mineral Development to take advantage of the increase in copper prices caused by high copper demand on the international market.

In an interview with Lusaka Star, ZCM President Dr. Godwin Beene said the high demand of copper on the international market driven by the North American, Chinese and European governments’ resolve to spur their economies by ramping up green energy generation and rolling out supporting infrastructure to quicken up the uptake of electric vehicles, presents a chance for the Zambian mining sector.

We need to maximize on this opportunity to change the fortunes of the industry from those of the last 15 years that have seen production fluctuating below one million metric tons per annum,

He further said hard as it may be to accept, Zambia must regard capital flows in less endowed and even into more operationally challenging jurisdictions as lost investments.

As long as tax measures such as non-deductibility of mineral royalties persist, even at 50 percent deductibility as suggested by some, Zambian mining will remain uncompetitive and unable to afford cost of capital,

The Zambia Chamber of Mines will continue its role of highlighting to government and stakeholders impediments to growth in the sector, alerting the Ministry of Mines of the emerging opportunities and trends in the industry and fostering transparency under the Extractive Industry Transparency Initiative (EITI) umbrella.

Meanwhile, Financial Analyst Maambo Haamaundu has observed that Zambia would have been in a worse economic situation had it not been for the rise in copper prices.

Mr. Haamaundu said the increase in copper prices has improved the inflow of Foreign Exchange (Forex) from the copper exports resulting into the cushioning of the Kwacha-Dollar exchange rate.

He however mentioned that Zambia is in a bad position economically due to high external debt levels, among other factors.

Mr. Haamaundu added that as a result, there is pressure piling up on the Kwacha-Dollar rate, leading to failure by common persons to access basic needs owing to the high cost of living.

Historically, hikes in copper prices in Zambia could be noticed through the appreciation of Kwacha. But it is not the case now due to high levels of indebtedness,

This is the first time Zambia has experienced such a high increase in copper prices, fetching at over $10,000 per ton, the highest it has been in 80 years. It is projected that the country is likely to produce 900,000 metric tones of copper in 2021. 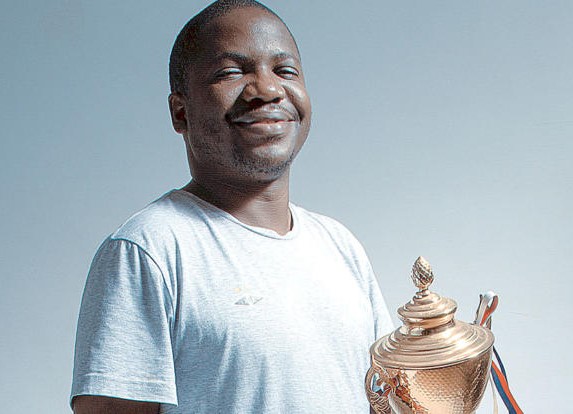 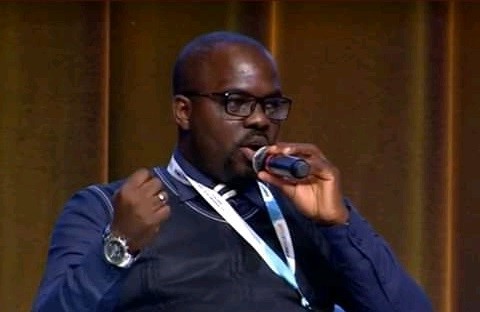